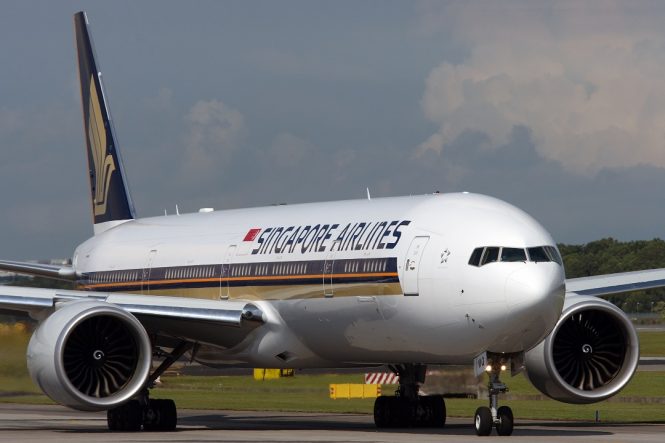 The next few months seem to promise a slow but steady recovery for the Lion City’s flag carrier. Singapore Airlines and SilkAir will collectively serve 50 cities around the world by the end of May, with SIA Group’s passenger capacity poised to reach approximately 26 percent of its pre-pandemic levels.

Within Asia, the frequency of flights to Manila has been increased from seven to 10 times a week, while Fukuoka has gone twice weekly, up from once a week. From Thursday (April 15), Singapore Airlines will be doubling the number of passenger services to Kuala Lumpur to twice daily as SilkAir flights are gradually being phased out. The regional subsidiary has already transferred its Chongqing, Male, Phnom Penh, and Phuket routes to SIA, and the last SilkAir flight to the Malaysian capital will take off this Wednesday. But the airline is still operating weekly flights to Cebu, as well as thrice-weekly flights to Medan and Kathmandu over the coming months (the latter is set to go four times weekly from May). 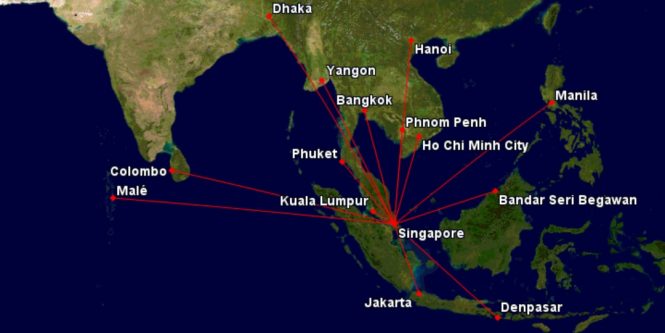 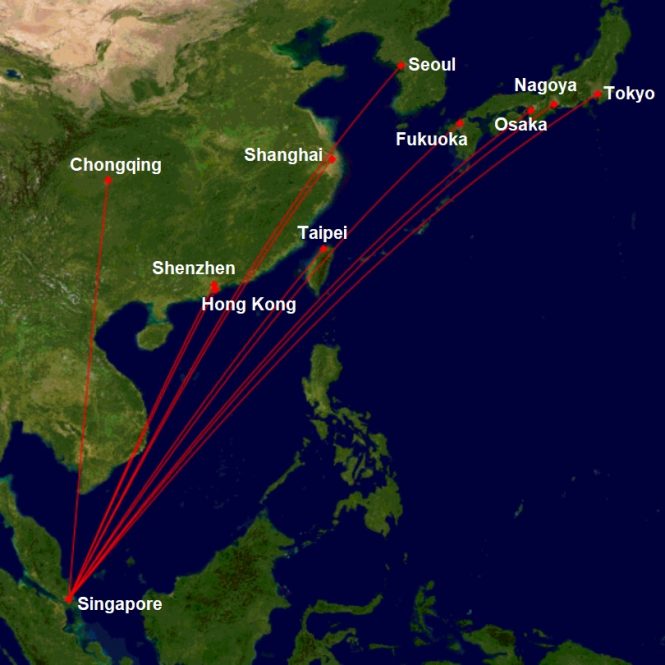 The carrier operates flights to 10 cities in East Asia. 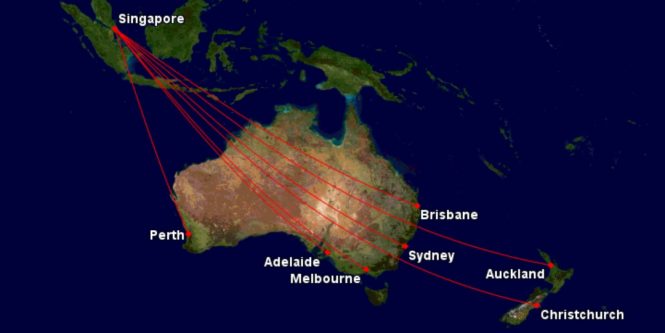 Next month, Singapore Airlines plans to relaunch flights to Bali on a twice-weekly basis, possibly in anticipation of the island’s reopening for foreign visitors from June. The Singapore–Jakarta route is poised to become the busiest in SIA’s global network, with a third daily service added from May, taking the overall frequency to 21 scheduled flights per week. It’s understood that the carrier will operate a mix of Airbus A350 and Boeing 777-300ER aircraft between the two capitals.

Elsewhere in the Asia-Pacific region, May will also see SIA ramping up the number of services on a slew of routes. Bangkok and Brisbane will both be served by 10 flights a week (up from seven), while Singapore Airlines aircraft will touch down in Hanoi and Perth 11 times a week, compared to seven times a week in April. It’s worth noting that passengers on the Hanoi route are allowed only on the return leg due to Vietnam’s ongoing entry restrictions. Frequencies on the Male and Colombo routes will increase from three to four and five weekly flights, respectively. But there will also be small reduction of Sydney flights from 17 to 16 weekly.

As for the airline’s long-haul routes beyond Australasia, the frequency of its Istanbul service is doubling to twice weekly, while the number of flights to London will increase from twice daily to 17 weekly, making it the second-busiest route in the SIA network. 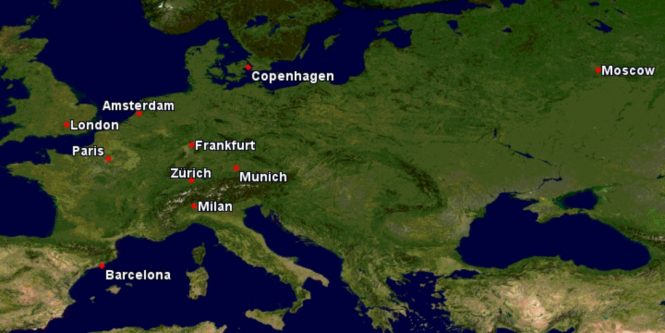 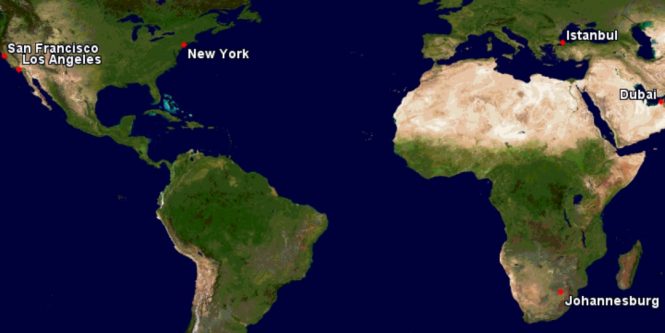 The airline also maintains flights to Africa, the Middle East, and North America.