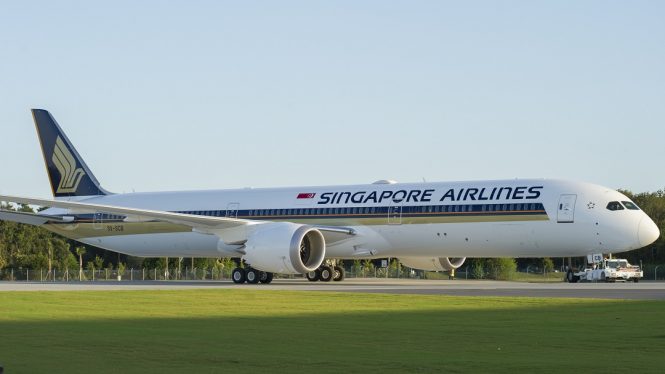 Over the course of the coming eight weeks, Singapore Airlines and SilkAir will slowly increase frequencies to certain destinations, with the aim of bumping up passenger capacity across the SIA Group to 11 percent of its pre-pandemic levels by the end of November, compared to eight percent in October and seven percent this month. The Lion City’s flag carrier resumed regular services to Phnom Penh and Taipei last week, and returned to Cebu, Istanbul, Milan, and Perth in August. Though China has lifted its months-long ban on international flights into Beijing, SIA will not be reinstating any additional routes for the time being.

Singapore Airlines plans to operate 108 weekly flights to 30 cities throughout the month of November:

Meanwhile, regional subsidiary SilkAir will only be running 11 weekly flights to five cities around Asia:

November schedules for low-cost carrier Scoot have not yet been released. For more information on the dates of Singapore Airlines and SilkAir flights that month, visit singaporeair.com.