Hong Kong, Osaka, Auckland, and Amsterdam are among the cities that will be added back to regular flight schedules. 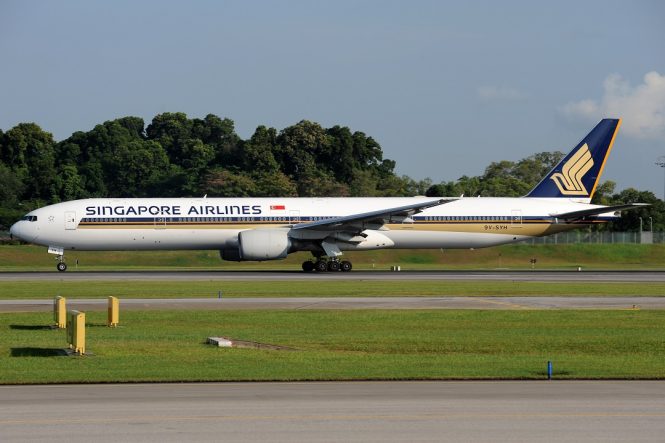 The Lion City’s flag carrier and its regional subsidiary are set to resume passenger services to a dozen additional destinations in its global network this month, with all flights subject to regulatory approval. This comes on top of the 15 cities the two airlines have continued to frequent throughout the past few weeks.

The bulk of the latest reinstated routes are within the Asia-Pacific region, and include five in Australia and New Zealand. Firstly, Singapore Airlines will restart weekly flights to Adelaide and twice-weekly services to Melbourne on June 8. The following day, the carrier will touch down once more in Auckland as well as Brisbane (both routes will be flown twice a week); passengers headed to Brisbane can expect a short stopover in Sydney on the outward journey. June 9 will also see the resumption of SilkAir flights to Medan, Indonesia’s fourth-largest city, with a twice-weekly service on Tuesdays and Thursdays.

Meanwhile, thrice-weekly services to Hong Kong are slated to begin from June 10, and twice-weekly flights to Cebu with SilkAir will resume from the same date. Singapore Airlines is also increasing its seat capacity to and from Japan with flights connecting Singapore and Osaka scheduled every Friday, starting on June 12. Two days later, the carrier will fly an A350 to Christchurch on a weekly basis.

As for Singapore Airlines’ European network, twice-weekly flights to Amsterdam will begin on June 9, and the airline is returning to Spain on June 13 with weekly services to Barcelona. After that, June 18 will see the relaunch of flights to Copenhagen every Thursday.

Though the increased frequencies and routes are welcome sign of the aviation sector’s gradual recovery, a news release from the Singapore Airlines Group states that these represent just six percent of the passenger capacity originally planned for June and July 2020. To see the full flight schedules, click here. 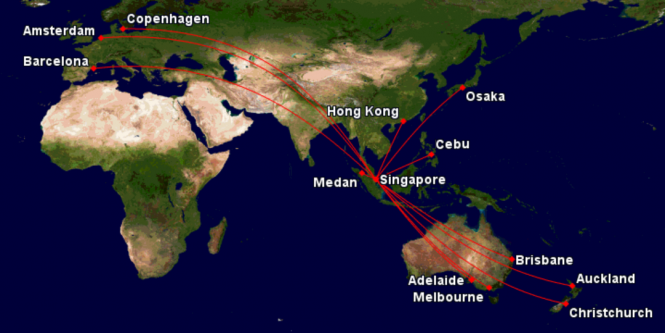 A map showing the 12 newly reinstated routes for Singapore Airlines and Silkair.