For the latest phase of its network rebuild, the SIA Group is returning to destinations in Africa and South Asia. 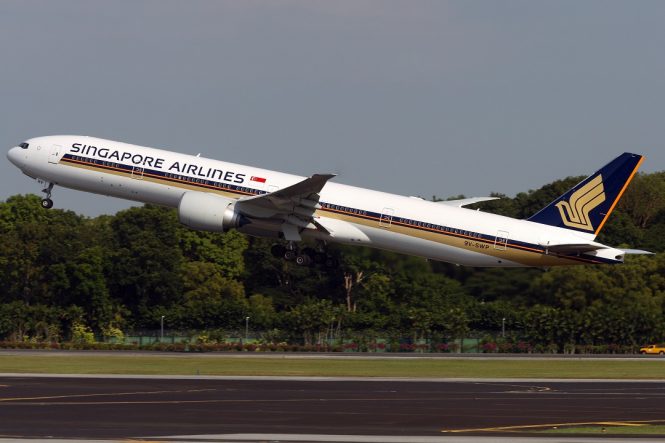 With South Africa’s borders now open for leisure travelers from low- and medium-risk countries, Singapore Airlines is poised to restart flights to Johannesburg on Oct 14. An Airbus A350-900XWB will be flown from Changi once a week, departing on Wednesdays at 1:30 a.m. and touching down in Johannesburg at 6:10 a.m. local time. The return flights are slated to operate on Thursdays, with travelers taking off from O.R. Tambo International Airport at 1:45 p.m. to arrive back in the Lion City at 6:10 a.m. the following morning.

The SIA Group will also be returning to South Asia, with scheduled passenger services to Nepal and Bangladesh now given the green light. From October 20, Singapore Airlines will serve Dhaka on Tuesdays and Thursdays using an Airbus A350-900XWB aircraft. The flights are scheduled to depart at 8:35 p.m. and arrive in Dhaka at 10:40 p.m., with those on the return leg leaving at 11:55 p.m. to land back in Singapore at 6 a.m. the next morning.

Meanwhile, SilkAir will be running flights to Kathmandu on October 10, 17, and 31 aboard a Boeing 737-800. On those dates, travelers will depart Singapore at 9:15 a.m. and arrive in Kathmandu at 12:10 p.m.; after a turnaround time of just one hour, the 737 will leave for Changi, where it will land at 8:20 p.m. Dates for November have not yet been announced.

Closer to home, SilkAir will be resuming flights to Penang on a twice-weekly basis from October 25. Boeing 737-800 aircraft are being deployed on Tuesdays and Sundays; outbound services are scheduled to depart at 10 a.m. and arrive in Penang at 11:25 a.m, while passengers headed for Singapore will take off 50 minutes later to arrive in Changi at 1:40 p.m. SilkAir plans to operate seven weekly flights on the route from December 1, though that is still subject to change. Destinations currently being served by the airline include Cebu, Chongqing, Kuala Lumpur, Medan, and Phnom Penh. In related news, transits at Changi will be allowed for travelers flying Singapore Airlines from Johannesburg and SilkAir passengers arriving from Penang.