From mid-October, passengers bound for any of the carrier’s 18 Southeast Asian destinations will no longer check in at T3. 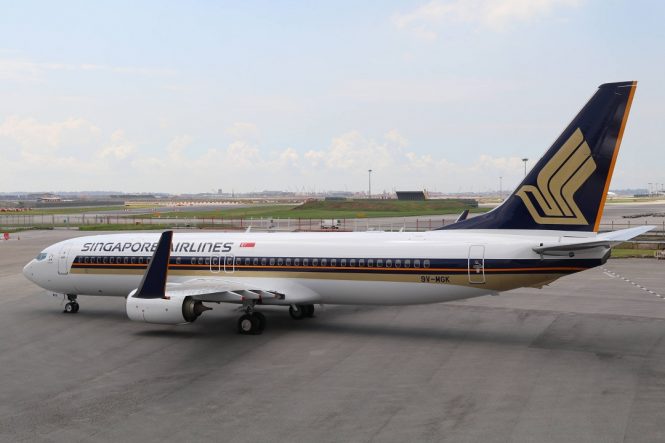 With Monday’s announcement that Changi Airport will reopen the southern wing of Terminal 2 for departures next month, Singapore Airlines has been confirmed as the first carrier to use the newly installed check-in rows at T2 (these include contactless self-service kiosks). Departures for SIA services to Malaysia and Thailand will now move from Terminal 3 to Terminal 2 on Tuesday, October 11, with those to all other ASEAN countries following suit two days later, on October 13.

For the moment, SIA flights to other destinations will continue to operate out of Changi Airport Terminal 3. In tandem with the resumption of operations at Terminal 2, the T2 SilverKris Lounge will also reopen. Eligible customers including KrisFlyer Elite Gold and Star Alliance Gold Members can use the lounge from October 11.

In a press release, Changi Airport Group said that two more carriers — Air India and Air India Express — will also move to Terminal 2 on October 18, and the list of other airlines will be announced at a later date. Travelers checking in via the remodeled terminal can expect more space, giant green columns “displaying a unique plant palette,” and a new design involving the use of more natural materials in the walls and floors. T2’s transit hotel and pay-per-use lounge will reopen to departing passengers and those catching connecting flights at Changi.

Singapore Airlines’ schedule for the new departure arrangements is as follows: