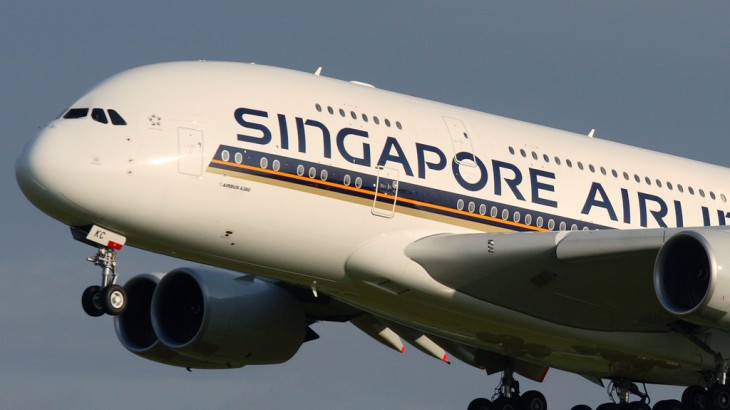 Singapore’s Changi Airport has seen strong passenger growth of late, but the city-state’s flag carrier, Singapore Airlines (SQ), isn’t content to simply seek domination at home. The carrier is in the middle of a push to take its services to more distant parts of the world via so-called fifth-freedom flights. These allow an airline to tack on a leg between two foreign countries as an extension to a flight from its home hub. SQ’s focus: transatlantic travel between Europe and the Americas. In a recent example, the Italian government has granted SQ rights to fly between Milan and New York as an add-on to its existing Singapore–Milan services.

The airline’s original transatlantic service, from New York’s Kennedy airport to Frankfurt, has been around for years—a vestige of the days when New York to Singapore nonstop was a technical impossibility. That flight has long been a go-to option for savvy travelers seeking Asian-airline quality on the opposite side of the globe. But in recent years, SQ has also begun a Moscow–Houston run, and in early 2011 it followed that up with a Barcelona–Sao Paulo flight. In both cases, the strategy is simple: exploiting underserved markets, increasing passenger feed to Singapore, and picking up passengers across the Atlantic, where SQ’s reputation gives it an edge over many existing carriers.

Though a launch date for Singapore’s Milan–New York service has yet to be announced, the prospect will likely have incumbent carriers already on the route—including Alitalia, American, Delta, and United—fearing for their long-held market share. —Gabriel Leigh