The three are the first non-local carriers to be given the green light by the city-state’s aviation regulator. 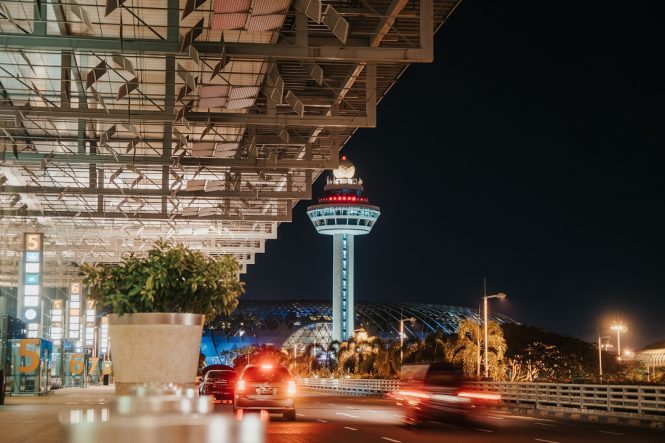 According to a report in The Straits Times, three foreign airlines have resumed transfer services at Changi Airport this month after receiving a stamp of approval by the Civil Aviation Authority of Singapore (CAAS). While CAAS declined to give the names of those carriers, a spokesman told the paper that applications were evaluated based on proposed health and safety measures at the airport to safeguard both passengers and ground crew from potential Covid-19 transmission.

Under a reciprocal arrangement, travelers who fly Garuda Indonesia from Jakarta, Surabaya, and Denpasar have been allowed on connecting flights operated by Singapore Airlines and its regional arm SilkAir since New Year’s Day. Similarly, Lufthansa passengers can now board aircraft of the two aforementioned carriers when arriving in Singapore from destinations across the United States and its European network, except for cities located in the United Kingdom. Transits for Lufthansa and its subsidiary Swiss International Air Lines restarted on January 4.

That said, strict rules are in place at Changi to separate those beginning their journeys in Singapore from transit passengers, who must wait in designated holding areas with duty-free shopping and dining facilities. But these regulations do not apply to travelers coming from a handful of low-risk countries that Singapore has reopened its borders to on a unilateral basis, including Australia, China, New Zealand, and Vietnam.

An article published yesterday by Bloomberg News says that Changi handled just 11.8 million passengers last year, compared to over 60 million in 2019. Despite the reduced numbers, the regional hub still ranks as the second-busiest airport in Asia after Seoul Incheon when it comes to international traffic. 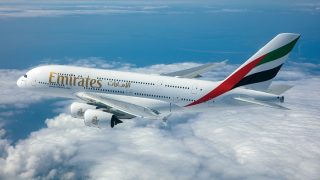