Business travelers and diplomats will be exempt from mandatory quarantines in the near future. 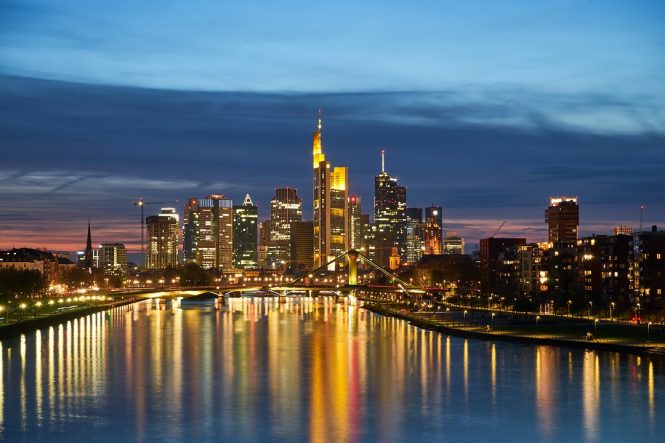 In the latest move to reestablish travel links from the Lion City, Singapore’s Ministry of Foreign Affairs and its German counterpart have just issued a joint statement announcing the creation of a Reciprocal Green Lane, or RGL, which would allow quarantine-free travel from Singapore to Germany and vice versa. “The RGL will enable essential travel for business or official purposes via direct flights between both countries,” the statement read. “Eligible applicants, who are resident in Germany or Singapore, will have to abide by the Covid-19 prevention and public health measures mutually agreed by both countries.”

The two governments went on to say that operational details and application processes would be announced in due course; a date for the implementation of the RGL has not yet been set. This will be the first such arrangement between Singapore and a European nation. The city-state has so far struck similar deals with a handful of countries in the Asia-Pacific region, starting with China in early June, followed by Malaysia in August, then Brunei, South Korea, and Japan in September. Last week, it emerged that Singapore would also be launching an RGL scheme with Indonesia; applications are set to open on Monday, October 26.

Low Covid-19 infection rates do not appear to be a prerequisite for setting up an RGL. Indonesia is the worst-hit country in Southeast Asia with a total of 381,910 cases—Jakarta alone is seeing an average of about 1,000 new infections a day, though health workers there are testing far more people per capita than in any other Indonesian province. Germany, like much of Europe, is now in the midst of a second wave, and has logged more than 12,000 new cases in a 24-hour period leading up to Thursday morning—a record number of daily infections for the country during this pandemic.