Under the new arrangements, essential business and official travel between Singapore and six of mainland China’s provinces and municipalities can now resume. 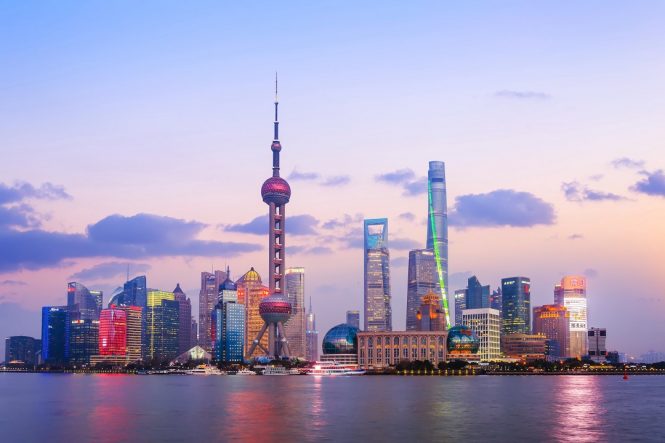 Businessmen based in the Lion City will soon be able to go on work trips in the Chinese municipalities of Shanghai, Tianjin, and Chongqing, as well as the provinces of Guangdong, Jiangsu, and Zhejiang, as long as they have obtained prior approval from the Chinese government and tested negative for Covid-19. Prospective travelers must be sponsored by a Chinese company or government agency, which will make an application on their behalf. Should this be approved, they can then apply for a visa at the Chinese embassy in Singapore.

As for pre-departure health checks, eligible business travelers will need to undergo a polymerase chain reaction (PCR) test for Covid-19 at least 48 hours before the flight. Upon arrival in China, he or she will be required to take an additional PCR test at their own expense, and self-isolate at a government-appointed facility for one to two days while awaiting their results.

Singapore residents must follow a strict itinerary (closely supervised by their host company or government agency) during their first 14 days, when they will be barred from taking public transport as a public health precaution. The alternative means of getting around include taxis, private car rentals, and company transport. Those planning to travel between the six prescribed provinces will need to secure permission from the relevant provincial or municipal governments in advance, and can only visit non-fast lane provinces after staying in the approved region(s) for a two-week period.

According to a joint statement by Singapore’s Ministry of Foreign Affairs and Ministry of Trade and Industry, the fast-lane scheme will gradually be expanded to other Chinese provinces. Singapore is currently in discussions with Canada and South Korea to roll out similar arrangements for essential travel. 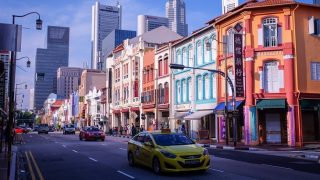