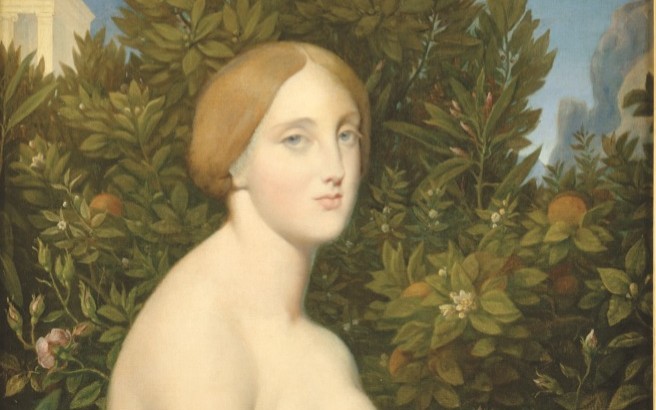 Above: “Venus at Paphos” by Jean Auguste Dominique Ingres

A powerhouse portfolio of 19th-century masterpieces from Paris’s Musée d’Orsay is heading to the National Museum of Singapore for an exhibition entitled “Dreams & Reality” (nationalmuseum.sg; Oct. 26–Feb. 5, 2012). Featuring works by Monet, van Gogh, Cabanel, Cézanne, Marie Bracquemond, and Berthe Morisot, who were successively moving away from the idealized classicism of academy art and, consequently, from each other, the show will examine how the Industrial Revolution in Europe—and the development of synthetic pigments—changed the way painters, and later photographers, depicted the changing world around them. –Angela Leenhouts