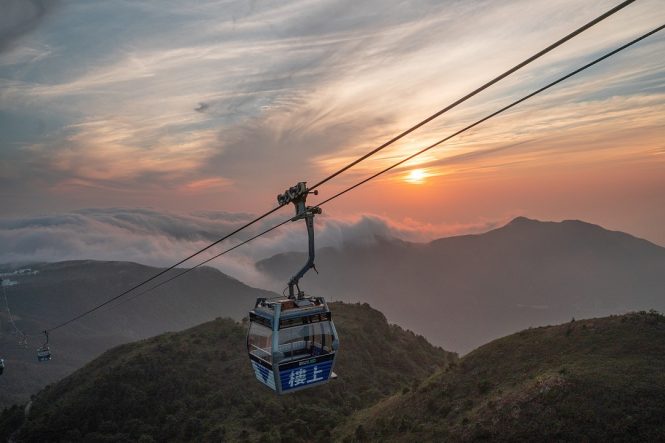 With Hong Kong now battling a fourth wave of Covid-19 infections, local officials and their Singaporean counterparts have postponed the launch of the quarantine-free travel bubble between the two cities until at least early December. However, infectious disease experts are pessimistic the latest outbreak can be brought under control by that time, given the exponential increase of coronavirus cases seen in the territory over the past few weeks.

Hong Kong’s Commerce Secretary Edward Yau announced the news at a press conference on Saturday, saying, “We decided in the interests of making a good start, and also in the interests of avoiding any confusion to passengers.” Yau added that discussions between the two governments would continue, with a revised launch date to be put forward in early December.

The current surge of Covid-19 in Hong Kong is largely attributed to a super-spreading event involving 14 dance studios and clubs across the territory, classified as a single cluster now involving at least 80 individuals. Just as worrying was the emergence of nine unlinked infections on Friday and another 13 recorded on Saturday, which pushed the average daily number of untraceable local cases recorded over the previous week up to 3.86. Should that figure rise to five or more, the travel bubble between Singapore and Hong Kong will be immediately suspended for a fortnight.

Singaporean Transport Minister Ong Ye Kung said Hong Kong’s fourth wave was “a sober reminder that the Covid-19 virus is still with us, and even as we fight to regain our normal lives, the journey will be full of ups and downs.” He then said that both sides would “press on and look forward to when we can safely launch the air travel bubble.” Singapore has practically stamped out Covid-19 in recent weeks; no locally transmitted infections have been recorded in the city-state for the past 12 days.

Yesterday, Hong Kong reported 68 new confirmed cases of the virus, the highest daily figure in more than three months. All but seven were locally transmitted, while preliminary tests showed that another 50 people had been infected with Covid-19, with that number likely to be added to today’s count. Cathay Pacific and Singapore Airlines said affected passengers could either ask for a refund or rebook their flights.