The city-state hopes to restore air links with two of its top markets for passenger arrivals by month’s end. 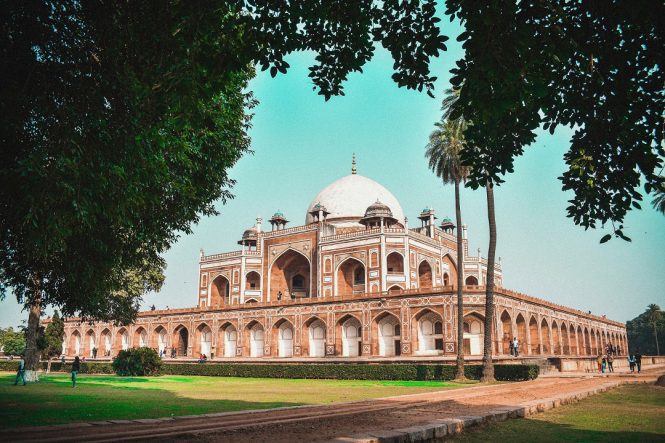 Singapore’s Civil Aviation Authority announced on Monday night that quarantine restrictions will be dropped for double-vaccinated arrivals from several more countries, with further details revealed by Transport Minister S. Iswaran at a subsequent press conference. Singapore now intends to launch a Vaccinated Travel Lane (VTL) with both India and Indonesia on November 29, the same day similar arrangements with Malaysia, Finland, and Sweden are scheduled to take effect.

India already allows quarantine-free entry for citizens who were inoculated in Singapore, as it has recognized vaccination certificates issued by the city-state’s authorities since November 12. This means returning travelers will only need to self-monitor their health for 14 days in lieu of home isolation. While the only services running between Singapore and India right now are government-chartered repatriation flights under the Vanda Bharat mission, the two sides are in talks to allow the resumption of scheduled commercial flights, with the aim of launching double daily VTL services from Chennai, Delhi, and Mumbai on November 29.

Meanwhile, Singapore plans to open a unilateral VTL with Indonesia from that date. Initially, two quarantine-free flights per day will be operated from Jakarta to Singapore, and that number will gradually increase to four. Indonesia has not yet reopened its borders for general travel from Singapore, but fully vaccinated visitors from 19 low-risk countries (including India, Japan, and New Zealand) are eligible for shortened three-day quarantines if entering via Bali or the Riau Islands. Travelers flying into Jakarta must undergo five days of mandatory self-isolation in a hotel.

Singapore is also expanding its VTL scheme to Qatar, Saudi Arabia, and the UAE on December 6, and short-term visitors and long-term pass holders from these countries can apply for a Vaccinated Travel Pass starting on November 29. Applications for those from India and Indonesia will open on November 22.