The city-state has halted quarantine-free access for business travelers from several countries until May 1. 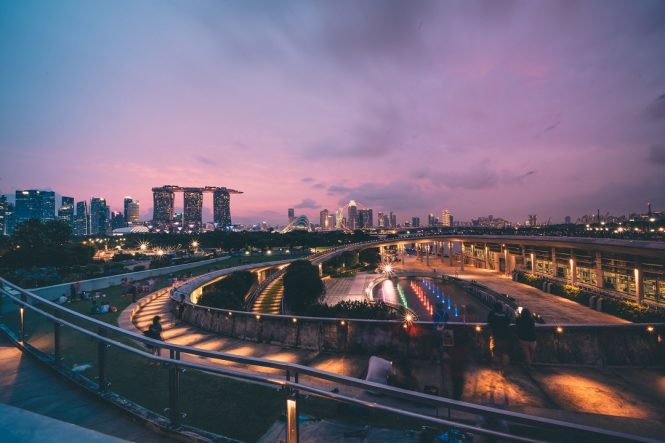 Record numbers of Covid-19 cases in Malaysia — and increasing levels of infection in several of Singapore’s other key economic partners — have left officials in the Lion City little choice but to tighten border controls. In a statement released by Singapore’s foreign ministry, authorities cited “the resurgence of Covid-19 cases worldwide” as the primary reason for the suspension of “Reciprocal Green Lane” (RGL) arrangements with Germany, Malaysia, and South Korea from February 1. This measure is due to last for the next three months, and the government will review the status of all three travel arrangements at the end of the suspension period. Officials said that travelers who have already been given approval to enter Singapore under the RGL from the aforementioned countries can still do so.

In the past few weeks, Singapore put the brakes on its travel corridors with Japan and Indonesia as both nations tightened their entry restrictions; Indonesia has extended its blanket ban on foreign nationals without residency permits until February 8 to keep out new variants of the virus. With the latest changes that went into force yesterday, only the RGLs with Brunei and Mainland China are still up and running.

Last November, Singapore was due to open up its very first unrestricted quarantine-free “travel bubble” with Hong Kong, but that was frozen barely 24 hours before it was due to take effect as a fourth wave of Covid-19 infection swept over the Chinese-ruled territory. Hong Kong is now resorting to localized “ambush lockdowns” to bring its ongoing outbreak under control, and neither side has given a tentative timeline for when the bubble might finally be introduced. 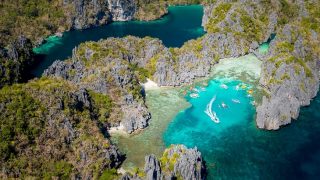