The country plans to begin opening its borders to tour group travelers as soon as next month. 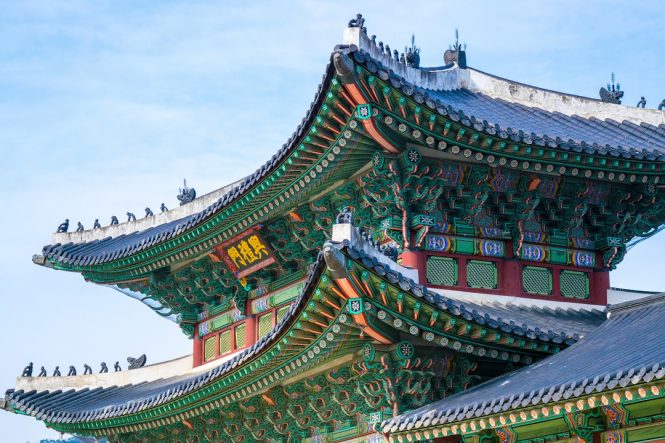 While the much-awaited (and long-delayed) travel bubble between Hong Kong and Singapore remains in limbo, Lion City residents may get to the land of kimchi and K-pop first. The South Korean government announced yesterday that it was going to accelerate talks with Singapore, Taiwan, Thailand, and the U.S. territories of Guam and Saipan to launch quarantine-free travel arrangements as early as July. Initially, the travel bubbles will be open only for certified tour groups of fully vaccinated travelers, but the South Korean Transport Ministry says it will expand their scope to cover more travelers at a later time.

Officials from the ministry added that discussions on forming reciprocal travel bubbles with Singapore and Taiwan were already underway, though the current outbreak in the latter means the deal with Taiwan will probably take a back seat. One spokesman said the chances of launching a bubble with Singapore, Guam, and Saipan were better as all three places showed “great enthusiasm” for signing an agreement.

Under the proposed plan, one or two quarantine-free flights carrying a maximum of 200 passengers will fly each week to and from Incheon International Airport. Travelers will need to present documents proving their vaccination, as well as a negative result for the virus from a test conducted within three days of departure. A PCR test on arrival will also be mandatory at the destination airport. Tour group members who have spent at least the preceding two weeks in the travel bubble partner countries will be allowed to enter South Korea regardless of their nationality.

These travel bubbles are being seen as an additional measure to help shore up South Korea’s lagging inoculation drive. Just 2.33 million people, representing less than five percent of its total population, have been fully vaccinated so far, though officials are hoping that herd immunity will be reached by November. 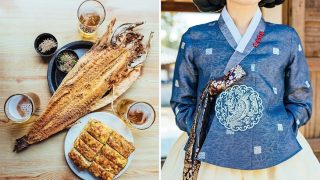