If the proposal is adopted, travelers will be issued with “immunity passports” proving they are free of Covid-19. 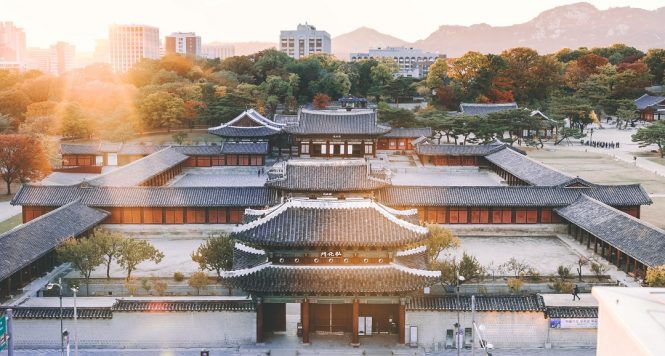 While international leisure travel to and from South Korea may not resume in the next few months, the country is looking at how it can reopen its borders to several neighbors. According to a report in the Maeil Business Newspaper, the Ministry of Culture, Sports, and Tourism has responded “positively” to a proposal to create “travel bubbles” with Taiwan, Thailand, and Vietnam. Representatives of the tourism industry drafted the plan and presented it to the government at a recent meeting, suggesting special bilateral arrangements that would give travelers “immunity passports” to bypass the 14-day quarantine requirements at either end. Tourism officials said the scheme needed further discussions with the South Korean foreign and health ministries for it to move forward.

Multiple industry sources told Maeil Business Newspaper journalists that Taiwan was the leading candidate of the three countries being considered. The South Korean and Taiwanese travel agent associations are planning to hold an annual bilateral travel exchange meeting at the end of August in Taiwan’s Hsinchu city, while travel bubbles will be included on the agenda of the Korean government’s Sixth National Tourism Policy Meeting scheduled later this year.

South Korea isn’t the only East or Southeast Asian nation exploring the idea of opening travel bubbles with low-risk areas elsewhere in the Asia-Pacific region. Japan said it was starting talks with 10 more countries including Malaysia and Singapore to progressively lift travel bans in the near future. Thailand’s government mulled a multi-phase reopening plan that would let in limited numbers of leisure travelers from China, Japan, and South Korea as soon as August, but that scheme is now on hold following a resurgence of coronavirus cases in all three nations.