The story goes that 150 years ago, as summer was drawing to a close in the Swiss Alps, hotelier Johannes Badrutt made an offer to four lingering British guests that they should return for the winter months—though snowy, he promised them it would be far sunnier and enjoyable than dreary England, and if they weren’t satisfied, he would pay their travel expenses. Come Christmastime, the four returned and enjoyed their time so much that they stayed through Easter. And so began winter tourism in St. Moritz and the Engadin.

In honor of the extraordinarily prosperous last century-and-a-half since, St. Moritz is gearing up this winter with a host of special events encompassing everything from food to music to—of course—skiing and snowboarding on the legendary slopes. To name only some of what’s on the calendar, which kicks off in early December and runs through February, there’s an exhibition of vintage posters advertising tourism in the region, a concert by German soul and R&B star Xavier Naidoo presented by luxury ski outfitter Bogner, a series of fireside discussions with local confectioners and families long established in the region’s sporting industry, guided tours, light and snow installations, vintage bobsleigh rides, and ski races.

Other highlights include St. Moritz Gourmet Festival 2015, in which a “British Edition” sees top chefs from around Great Britain hosting special dining events at hotels around town. And, at Badrutt’s Palace—founded by Johanne’s son Caspar and renowned as one of the finest hotels in the world—a sporting day and curling competition on an outdoor ice rink promises to transport visitors back to when St. Moritz was just making its way onto the tourist map, and tournaments such as these were de riguer for passing away the winter months.

See here for more information and a full roster of events. 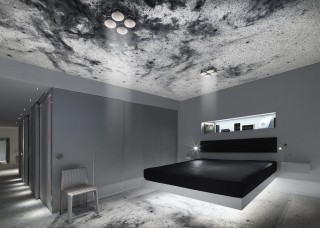 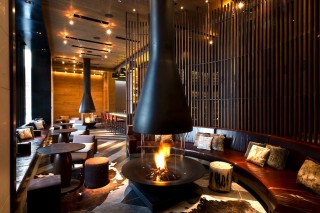 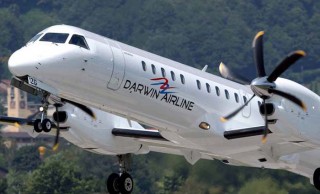 Darwin Airline, a regional airline from Switzerland, is planning to expand its service. 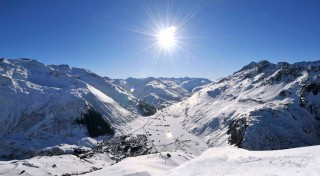 At The Chedi Andermatt, ski butlers will make sure your day on the slopes runs as easy as possible. 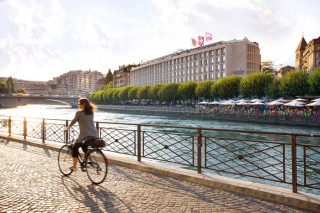