Travelers looking to get around Kyushu in supreme comfort can book tickets for the inaugural season through March 2021. When Japan reopens its borders to visitors next year (likely in time for the delayed Tokyo Summer Olympics), railway enthusiasts have another sightseeing train to add to their wishlist. The middle of October saw the launch of JR Kyushu’s 36+3 with interiors by industrial designer Eiji Mitooka—the same creative behind the famous 14-suite Seven Stars sleeper train. Unlike Seven Stars, 36+3 carries up to 105 passengers on day trips taking in five scenic routes across Japan’s southernmost main island.

The mobile attraction’s unique name is derived from the fact that Kyushu is the 36th biggest island in the world, while the number three refers to the railway company, local residents, and customers. That plus sign is intentional too: putting the two numbers together gives you 39, or “san-kyu”, a transliteration of the English “thank you” commonly used in daily Japanese life.

Similar to Seven Stars, the interiors of the six-carriage train are a sophisticated blend of Japanese and Western style: expect to see windows with sliding shoji screens, okawa kumiko latticework made by craftsmen from Fukuoka Prefecture, and brass lamps and other fittings that nod to the golden era of European train travel. Two cars contain 13 private compartments for six fitted with plush, floral-patterned sofas. A dedicated bar carriage serves sake, refreshments, snacks, and light bites prepared with local ingredients. The fourth car hosts a lounge with a vaulted latticework ceiling, while the remaining carriages (one of which features tatami mat flooring) are furnished with regular seats. 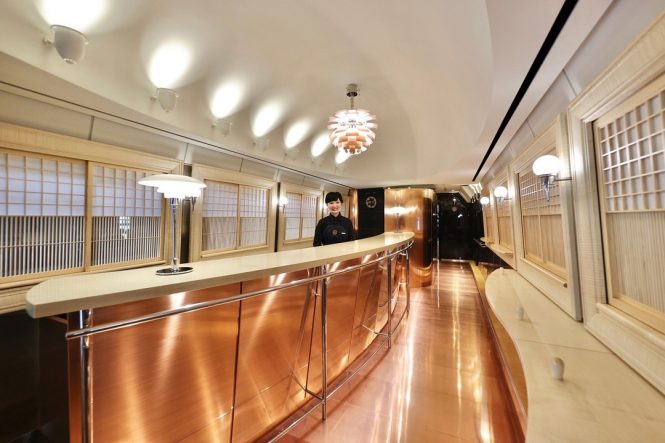 The train runs from Thursday to Monday on a five-day circuit through all seven of the island’s prefectures. On Thursdays, 36+3 takes travelers from Hakata Station in Fukuoka on a southbound journey via Kumamoto Prefecture to the port of Kagoshima. Friday sees 36+3 track north and then east from Kagoshima to Miyazaki, offering front-row views of (the very active) Sakurajima volcano, which dominates Kagoshima Bay. Passengers who board on Saturdays will travel between Miyazaki and Beppu, with an intermediate stop in Saiki—an area known for its black tea and chestnut jam. On Sundays, the electric train travels from Beppu to Hakata along Kyushu’s northeast coast. 36+3 also operates from Hakata to Nagasaki every Monday; customers on this leg are given the chance to visit the historic sake breweries of Saga at the halfway point of the journey.

Rates differ according to the route, with tickets ranging from 12,000 yen (US$116) to 30,000 yen (US$290) including a meal prepared by a local restaurant. Regardless of the category, seats must be booked online at least five days before departure. 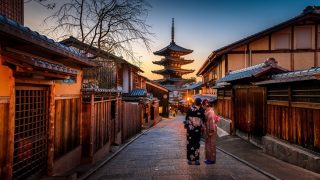 But there’s a catch: hotels and flights must be booked via a travel agency and itineraries agreed ... 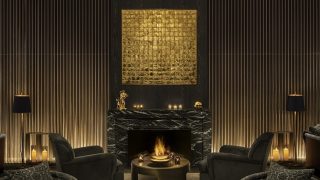