Early morning departures from Don Mueang are scheduled four times a week, with promo fares starting from 2,990 THB (US$86) one way. 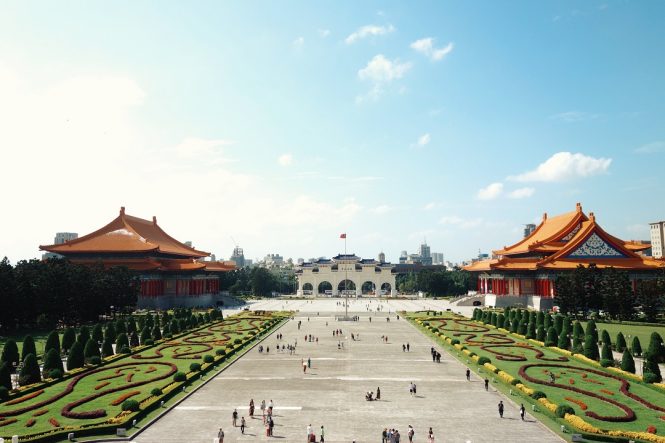 AirAsia’s Thai subsidiary is poised to begin direct flights from Bangkok Don Mueang to Taipei’s Taoyuan International Airport on January 20, 2023, with the service operating four times a week, on Monday, Wednesday, Friday, and Sunday. Flights will take off from from Don Mueang Airport at 6:40 a.m. to arrive in Taipei at 11:25 a.m., with return trips departing at 12:05 p.m. to land back in Don Mueang at 3 p.m. local time. This comes hot on the heels of launching the low-cost carrier’s inaugural route between Thailand and Taiwan: thrice-weekly Chiang Mai–Taipei services only began on December 15.

Ticket sales for the upcoming Bangkok–Taipei flights have already opened; promotional fares start from just 2,990 THB (about US$86) for members of AirAsia’s Big loyalty program and 3,030 THB (US$87) for non-members. Bookings can be made via the airasia Super App until January 1, 2023, and the discounted rates are valid for travel from January 20–March 24.

Thai AirAsia CEO Santisuk Klongchaiya said in a statement, “Since AirAsia introduced the Chiang Mai–Taipei route, we have received a constant stream of requests to add Bangkok–Taipei as the capital of Taiwan is an attractive tourism destination with an array of dining, shopping, and sights, including many Michelin-awarded restaurants at reasonable prices. With travelers able to visit Taipei without the need for a visa or quarantine, it has quickly become a top destination of choice.” He added that morning flights would offer more convenience compared to overnight departures.