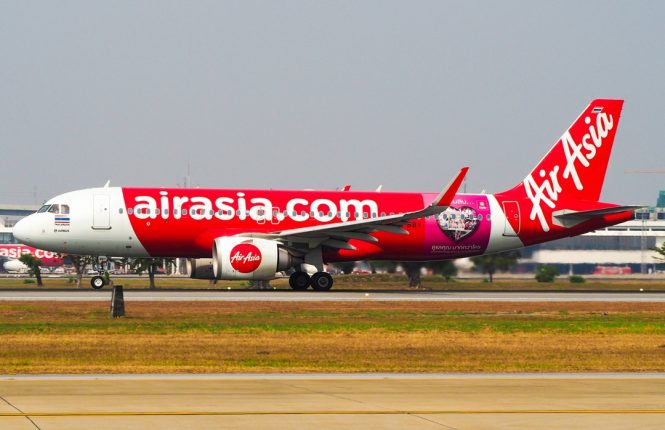 Though Mainland China and Hong Kong are still pursuing “dynamic Covid-zero” policies, AirAsia’s Thai subsidiary is aiming to launch regular services this summer on the Bangkok Don Mueang–Hong Kong route. A weekly flight will start on August 7, with Flight FD 500 departing every Sunday at 10:35 a.m. to land in Hong Kong at 2:35 p.m. local time after three hours in the air. The return service, FD 501, will take off at 3:35 p.m. and touch down in the Thai capital at 5:30 p.m. Frequencies are set to increase to twice and thrice weekly in September and October, respectively.

A pilot roundtrip flight between Bangkok Don Mueang and Guangzhou is planned for tomorrow (July 13) to demonstrate the carrier’s readiness to serve routes to and from China as soon as Beijing announces the country’s official reopening. Foreign carriers flying in and out of China are subject to a strict quota on each route, meaning drastically reduced connections with the rest of the world. Thai AirAsia’s initial goal is to bring tourists from Mainland China and Hong Kong to Thailand to help spur post-pandemic economic growth.

Thai AirAsia’s CEO, Santisuk Klongchaiya, said in a statement, “China is Thailand’s number one market for tourists and is home to a large population with high spending power. While the government of China has yet to fully allow foreign tourists, the relaxation of some measures has allowed the airline to restart its service and signals recovery for the country’s economy and tourism sector.”

In related news, long-haul arm Thai AirAsia X has just resumed services between Bangkok Suvarnabhumi and Tokyo Narita. Two weekly flights are currently offered on the route, and the frequency will double in August and September ahead of going daily in October, by which time Thai AirAsia X is hoping to fly direct from Suvarnabhumi to Osaka and Sapporo.