Come December, the budget carrier will be expanding its network to Australasia for the very first time. 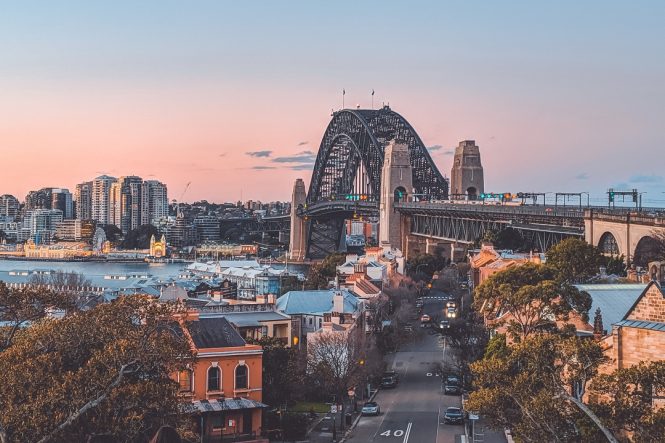 Bangkok-based travelers looking for low fares on their next trip to Australia can look forward to even more options in the next few months. Thai AirAsia X has formally announced its two inaugural routes Down Under, with passenger flights between Bangkok Suvarnabhumi and Melbourne set to commence on December 1, and those to Sydney beginning the following day. Frequencies on the Bangkok–Melbourne route are scheduled three times a week on Wednesdays, Thursdays, and Sundays, while the four-times-weekly service to Sydney will depart on Mondays, Tuesdays, Fridays, and Saturdays.

Seats are now on sale from just THB 5,990 (US$164) one way via the airasia Super App: members have until September 4 to book heavily discounted tickets for travel from December 1, 2022 to March 25, 2023. Served by spacious Airbus A330 aircraft with 12 business-class reclining seats and 365 seats in economy class, including a quiet zone from rows seven to 14, both routes offer convenient and affordable travel between Australia and Thailand, whether for leisure, visiting friends and family, or international studies.

Mr Tassapon Bijleveld, Acting CEO of Thai AirAsia X, said in a statement, “Australia is among the top three educational destinations for Thai students as well as a leading travel destination for Thai tourists … Having recently resumed services to South Korea and Japan, we are thrilled that we are now expanding to Sydney and Melbourne as our next key growth markets.”

Thai AirAsia X’s flight schedules for both routes are as follows: 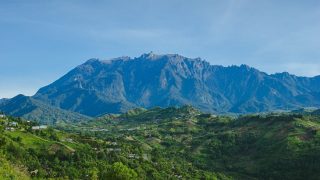