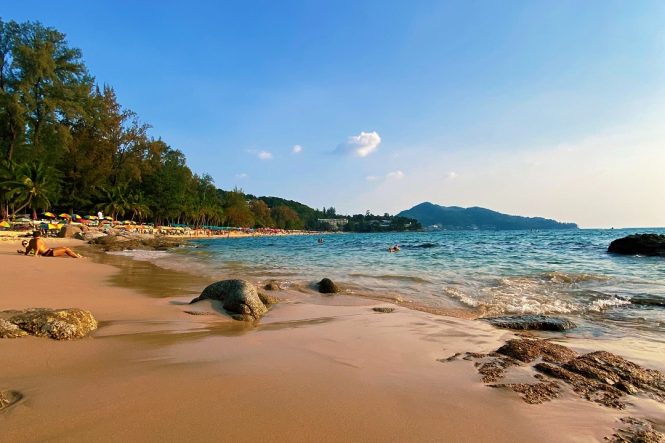 Residents of Australia’s largest city planning to go on a year-end vacation in southern Thailand now have a quicker way to get there, thanks to Thai Airways’ brand-new thrice-weekly nonstop service between Sydney and Phuket. This will save travelers from New South Wales’ capital the trouble of backtracking via a domestic connection from Bangkok. Flights will begin tomorrow (December 7) and are slated to last until March 25, 2022. Thai Airways is operating the seasonal route with Boeing 777-300ER aircraft featuring 42 Royal Silk business class seats and 306 standard economy seats.

The outbound flight, TG 447, will depart from Phuket at 6:50 p.m. on Tuesdays, Thursdays, and Saturdays and touch down at Sydney Kingsford Smith Airport at 7:30 a.m. the next morning after eight hours and 40 minutes in the air. Flight TG 478 will then take off from Sydney at 9:30 a.m. to arrive back in Phuket at 2:40 p.m., with the journey time estimated to be nine hours and 10 minutes.

This development follows the resumption of Thai Airways’ regular services between Bangkok and Sydney from the middle of October. The airline now flies the route four times a week, with departures from Suvarnabhumi Airport scheduled on Mondays, Wednesdays, Fridays, and Sundays.

New South Wales was the first Australian state to reach the 80 percent vaccination threshold for its eligible population, paving the way for a border reopening that allowed the return of more citizens and permanent residents stranded abroad. High vaccination levels eventually prompted the federal government in Canberra to drop its nearly two-year ban on all non-essential overseas travel from November 1. Australia is one of more than 60 low-risk countries whose residents can take advantage of Thailand’s quarantine-free Test & Go arrangement, but international visitors from Thailand are not yet allowed to go Down Under. 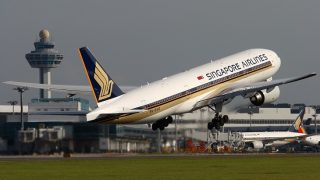