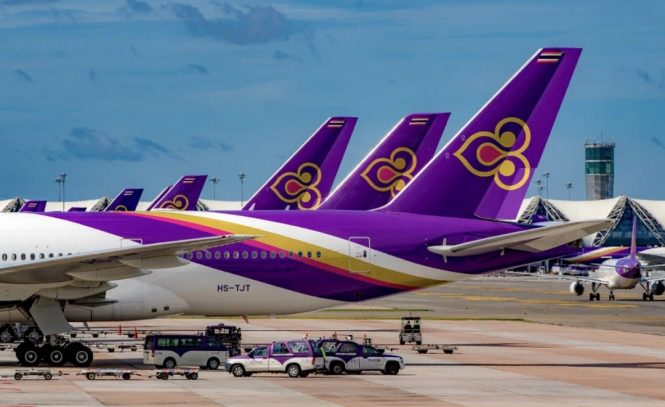 With Thailand’s partial reopening slated for November 1, its flag carrier will be restarting flights from Suvarnabhumi Airport to 36 destinations across the globe between the end of this month and early January. The news was announced yesterday by Nond Kalinta, Thai Airways’ Executive Vice President for Commerce, who said regular services would resume to major cities in Europe, Asia, and Australasia from October 31. Intriguingly, there will be no flights to and from Mainland China, even though China is one of five low-risk countries whose residents will be eligible for quarantine-free entry next month if they are fully vaccinated and test negative for the virus before arrival. The others are Germany, Singapore, the United Kingdom, and the United States.

Thai Airways will soon be running nonstop flights from Bangkok to the following European cities: 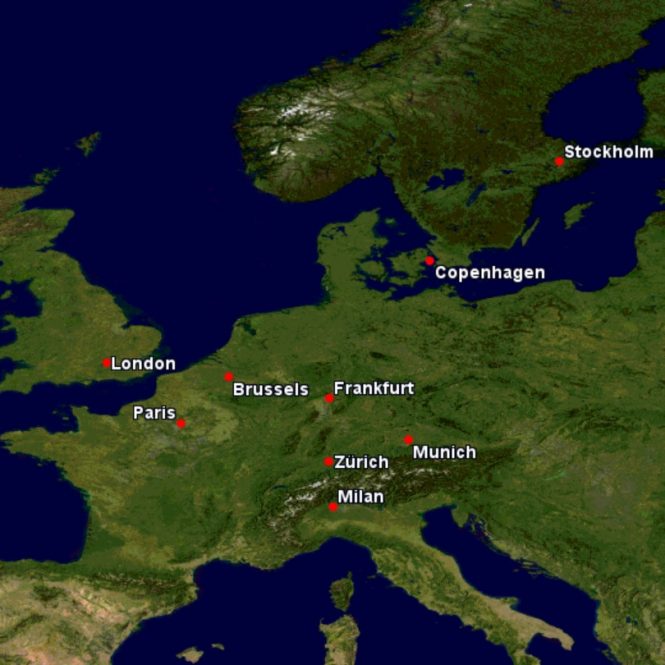 That comes on top of return flights on these long-haul routes to support the Phuket Sandbox scheme: 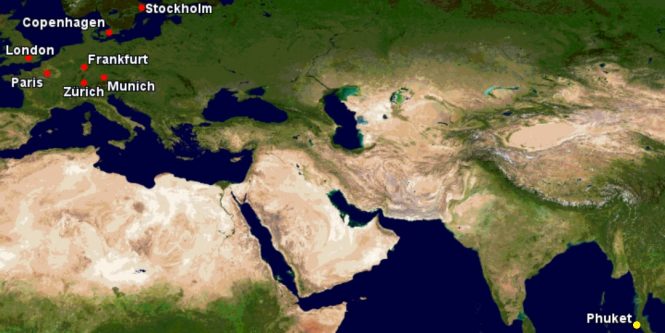 Meanwhile, October 31 will also mark the relaunch of scheduled passenger services between Bangkok and 11 cities in Southeast Asia, East Asia, and Australasia: 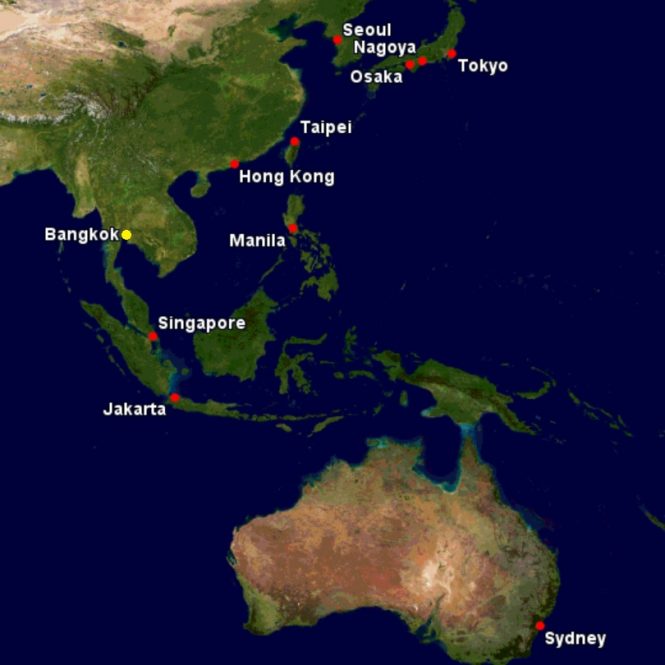 Thai Airways also plans to resume flights to South Asia on New Year’s Day 2022, including a daily service to Delhi: 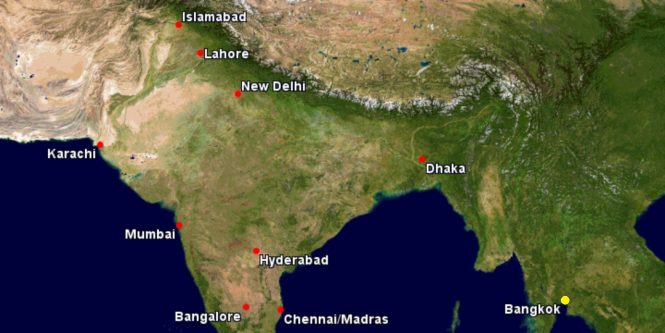 Thai Airways will return to nine cities in Bangladesh, India, and Pakistan from January 1, 2022.