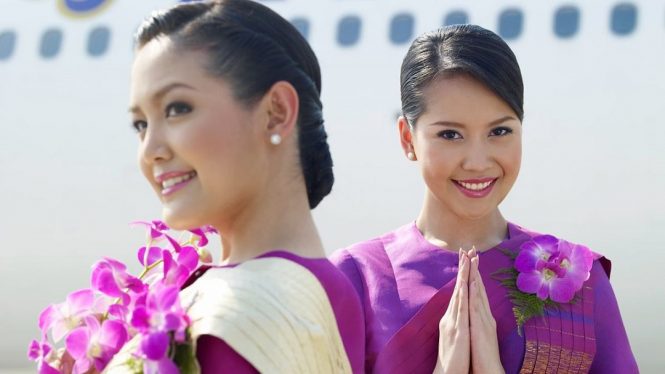 Travelers based in Bangkok can take advantage of an additional air link to Indonesia, now that Thai Airways International has reinstated its Bali flights from Suvarnabhumi Airport. Utilizing Boeing 787-8 Dreamliners fitted with 24 flat-bed business-class seats and 240 standard economy seats, the service also suits holidaymakers transiting from other Thai Airways destinations in the kingdom as well as long-haul passengers from Europe. Until June 17, Thai will be running four weekly flights every Monday, Thursday, Saturday, and Sunday.

On those days, Flight TG431 is scheduled to depart from Bangkok at 9:35 a.m. to arrive in Denpasar at 2:55 p.m. after four hours and 20 minutes in the air. The return service, Flight TG432, will leave Ngurah Rai International Airport at 4:55 p.m. and touch down at Suvarnabhumi at 8:05 p.m. the same evening. Come June 18, Thai Airways plans to ramp up frequencies on the Bangkok–Denpasar route to daily.

Thailand’s flag carrier has been rebuilding its international network as travel restrictions continue to ease around the world. Last December, the airline launched nonstop flights between Phuket and Sydney, and it subsequently resumed operations on the Bangkok–Melbourne route at the end of March. Thai Airways also reinstated regular services to a crop of South Asian destinations in recent months, with Dhaka being added back to schedules early this year, followed by Lahore, Karachi, and Islamabad. India’s removal of its two-year ban on scheduled international flights in March has allowed the carrier to make its return to Bengaluru, Chennai, Delhi, and Mumbai. 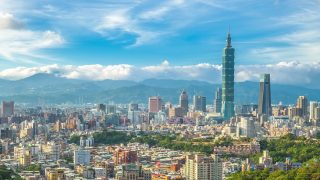 Emirates to Go Back to Daily on Taipei Service

The Gulf carrier currently serves the route four times a week; capacity will be added early next mon...