The government’s Covid-19 task force is restoring visa-free access to citizens of Australia, the United States, and some Southeast Asian nations. 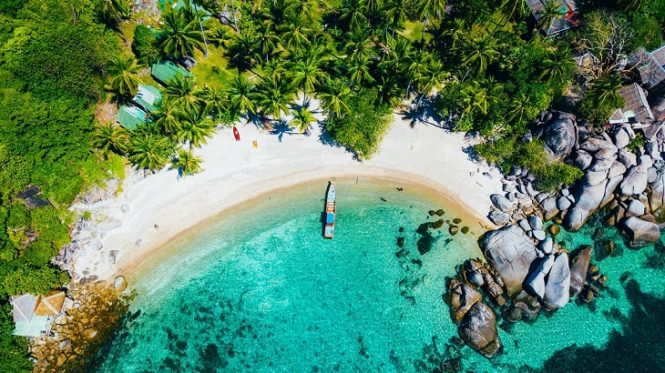 Asian countries such as Singapore, Malaysia, Indonesia, and Japan are among those whose citizens can now enter Thailand without applying for a long-stay Special Tourist Visa. According to the Bangkok Post, the loosening of border restrictions was announced late last week by Dr. Taweesilp Visanuyothin, the spokesman for the country’s Centre for Covid-19 Situation Administration (CCSA). Incoming visitors will have to carry a medical certificate proving they do not have Covid-19 through a test conducted 72 hours before travel, as well as a booking at an Alternative State Quarantine hotel. Because of the ongoing mandatory quarantine requirement, the period of validity for visa-free travelers will be extended from the usual 30 days to 45 days.

Dr. Taweesilp also said that until December 31, a new testing process will be in place for those in self-isolation, with the number of Covid-19 tests increased to three (up from two in the past). Swab samples are being taken on the first day, the ninth or tenth day, and then the thirteenth or fourteenth day. Health officials are open to reducing the quarantine period to 10 days based on an analysis of results from the new testing regimen, a move that the government hopes will help draw foreign visitors and give Thailand’s ailing tourism industry a much-needed boost.

The visa-free scheme was initially intended for arrivals from low-risk regions, but the Thai government has opened it up to various countries that have not been able to keep their domestic coronavirus outbreaks under control. Eligible travelers include those coming from the United States, by far the worst-affected country, and visitors from 31 European nations, where the virus has been quickly spreading in recent weeks.

Scroll down to see the full list of countries and regions whose citizens are now granted visa-free access to Thailand.