The move comes after this year’s six-day Songkran festival saw millions of people travel around the country. 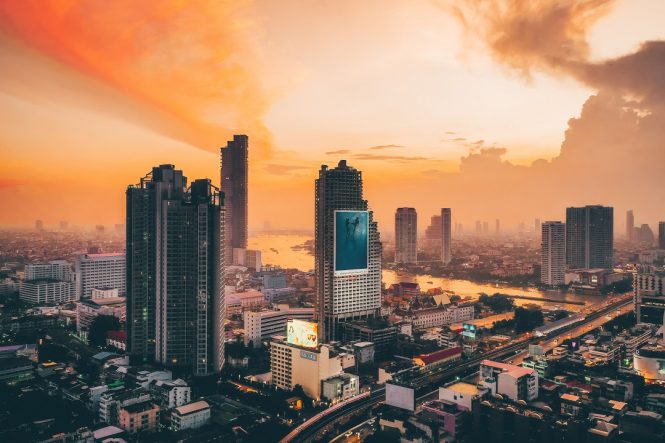 Authorities in Thailand have imposed new social distancing curbs as the country battles a third wave of coronavirus infections that has spread to all 77 of its provinces. The growing outbreak began earlier this month with clusters linked to several Bangkok nightspots, and Thailand’s daily number of newly confirmed cases has set records multiple times in the past week. Sunday saw a new daily high of 1,767 infections, of which only two were imported.

Under nationwide rules that kicked in yesterday, gatherings of more than 50 people are prohibited for the next two weeks and schools must be closed, along with entertainment venues such as pubs, bars, and karaoke lounges. Alcohol consumption is now banned at restaurants as a temporary measure. Health officials have also urged companies to let their employees to work from home as much as possible. The Thai government’s Centre for Covid-19 Situation Administration has classified 18 provinces, including Bangkok, Chiang Mai, Nakhon Ratchasima, and Chon Buri, as “red zones” with stricter social distancing rules.

Within the red zones, dine-in services at restaurants are allowed up until 9 p.m., while takeout will remain available until 11 p.m. Limits are being placed on visitor numbers at malls and department stores, which must now shut an hour earlier at 9 p.m.; gyms and sports venues can stay open but are also mandated to close at that time. No curfew will be imposed, although supermarkets and convenience stores must be shut from 11 p.m. to 4 a.m. Field hospitals have been set up in Bangkok and local governments of 44 provinces have reimposed travel restrictions on arrivals from other areas in a bid to protect their populations.

In related news, Phuket will be postponing its “sandbox” tourism reopening scheme, which would have allowed the return of foreign visitors on July 1. Provincial authorities say the current Covid-19 surge across the country — coupled with an overall shortage of vaccine doses — means a previous plan to inoculate 70 percent of the island’s population by June will need to be reset.