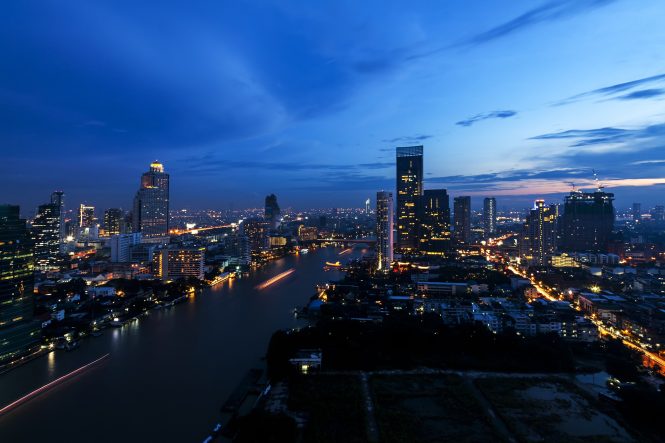 Thailand’s prime minister is expected to announce a nationwide curfew from 10 p.m. to 4 a.m. starting Friday, according to information reported by Reuters.

Scheduled for 6 p.m. tonight local time on national television, the announcement comes at a time when Thailand’s number of COVID-19 cases has climbed to 1,875, more than half of them in Bangkok and the neighboring province of Nonthaburi, which implemented its own nighttime curfew on March 31.

Reuters reported that the nationwide curfew will have some exceptions, including for medical personnel, the transport of medical supplies, and the movement of people into quarantine.