More than 120 protected areas across the country will welcome visitors starting next month. 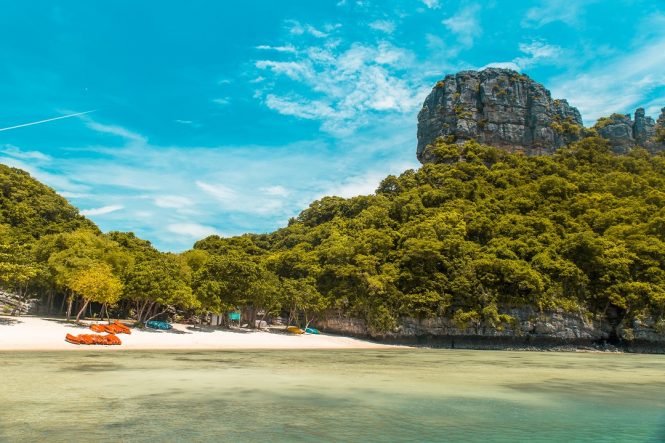 Late last week, Varawut Silpa-archa—the Thai minister of environment and natural resources—said that 127 of Thailand’s 155 national parks would be allowed to reopen from July 1. All have been temporarily closed to tourists and campers since March 25 to curb the spread of Covid-19. Of the parks ready to welcome the public, 64 will be fully reopened while 63 are restricting access to certain areas to maintain social distancing.

According to a statement published today by the Tourism Authority of Thailand, no walk-in visitors will be allowed; reservations must be made in advance to prevent overcrowding. Tourists will be required to wear face masks and go through checkpoints equipped with thermal scanners. QR codes on the scanners will let people check in and check out using the government’s Thai Chana contact-tracing app.

Some of the Covid-19 prevention protocols in Thailand’s fully reopened parks will likely be a boon for the environment. The capacity of Khao Yai National Park, a popular draw in the northeastern province of Nakhon Ratchasima, will be capped at 5,000 visitors. Over near Koh Samui, Mu Ko Ang Thong National Marine Park—whose karst-studded seascapes inspired the 1996 cult-classic novel The Beach (later adapted into a film starring Leonardo DiCaprio)—will welcome just 400 tourists at any one time.

Among the 63 parks that will partially reopen are Mu Ko Lanta National Park in Krabi province and Kaeng Krachan National Park, the country’s largest wildlife refuge at more than 2,914 square kilometers (about four times the size of Singapore). Located in Phetchaburi province, Kaeng Krachan is one of Thailand’s top birdwatching spots and a sanctuary for mammals such as clouded leopards, wild elephants, sun bears, and sambar deer.

The national parks of the Phi-Phi and Similan islands, Tarutao, and Phu Kradueng are just a few of the 28 remaining protected areas that will remain shut until further notice. Most of these are found in the south along the Andaman Sea, where adverse weather conditions due to the Southwest Monsoon typically last from June until September. 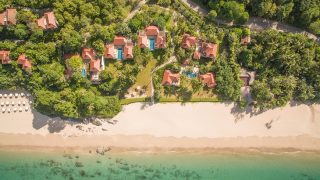