While Bangkok dominated the top categories, dining venues in Chiang Mai, Phuket, and Phang-Nga were also recognized in the latest edition of the Michelin Guide Thailand. 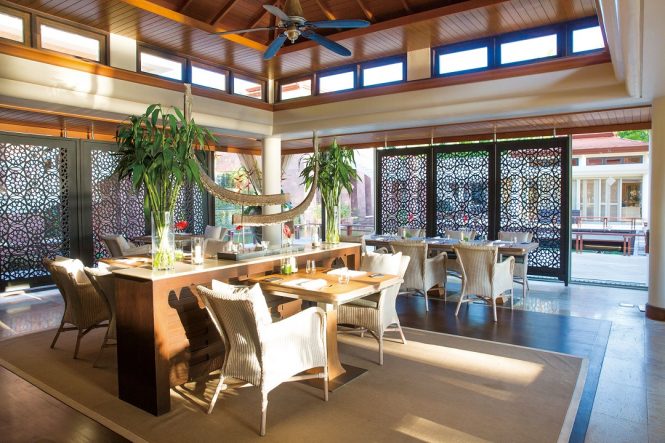 Facing a year of unprecedented challenges amid a pandemic that has devastated their industry, restaurants in Thailand persevered, delivering a high level of fine dining and diversity. That was the hopeful message at a glitzy awards ceremony marking the release of the 2021 Michelin Guide Thailand.

Nearly 300 restaurants are honored with stars or other rankings in the guide’s latest edition. The awards—including the new Green Star for sustainability, which went to Phuket’s Pru; and Best Young Chef, snagged by Sujira Pongmorn of Saawaan—were presented December 16 in the ballroom of the just-opened Four Seasons Hotel Bangkok, an expansive hotel and residence complex set on the banks of the Chao Phraya River.

“This edition was prepared in 2020—a year full of challenges, but also a year of innovation and creativity,” said Gwendal Poullennec, International Director of Michelin Guides, in a keynote address. “The selection thus reflects the courage and resilience of chefs that have given their best to face this unprecedented crisis.”

He added, “Thailand’s culinary scene is even stronger than ever.” 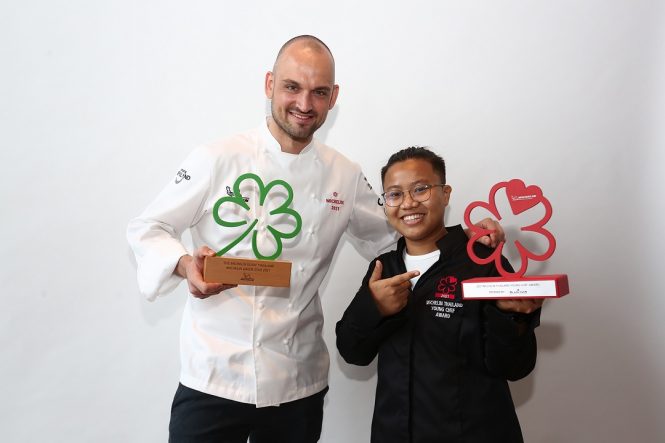 Actually, the optimistic appraisal seemed stretched. Restaurants in Thailand, as the world over, have been stymied by Covid-era restrictions. Tourism in Thailand, a key industry and one of the world’s largest, has plummeted as borders remain closed to international tourists, who provided a major share of business. And while there is much to cheer on a list with several tasty new additions, one also notices the losses: Upstairs by Mikkeller, Gaa, and Table 38. All closed during the past year.

The ceremony underscored the difficult circumstances. Poullennec addressed an audience of about 300 chefs and food lovers via video from Paris.

“It’s a difficult time for all of us in hospitality,” said Four Seasons Hotel Bangkok’s general manager Lubosh Barta, “but we have to stay positive.” Unable to splash out on a grand opening filled with giddy global jetsetters, the Four Seasons instead hosted a brilliant celebration of food. 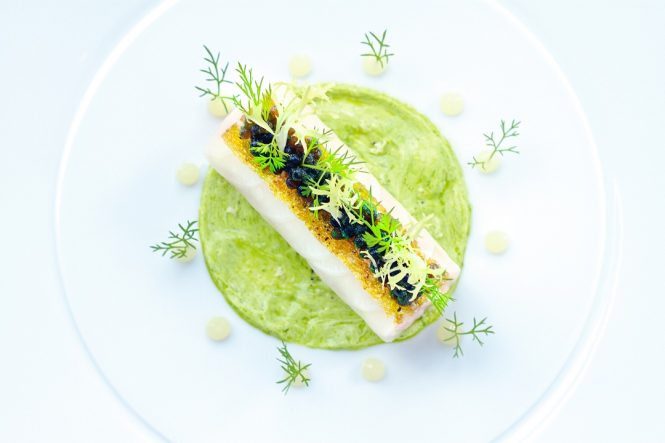 While most of its listings are concentrated in Bangkok, the guide also showcases restaurants in Chiang Mai and the southern provinces of Phuket and Phang-Nga. Of 32 new entries in the Plate category, 11 are in Phuket and Phang-Nga and nine are in Chiang Mai, including Kiti Panit, serving authentic northern Lanna food in a revamped circa-1880s general store.

This validates one aim of the Tourism Authority of Thailand, which has spent lavishly to bring Michelin to the country since 2018, noted Tanes Petsuwan, a TAT deputy governor. “We wanted to show that Thailand was a food paradise for the world,” he said.

“Thai cuisine has achieved new recognition,” he added. “Thailand is among the world’s leading food destinations.” 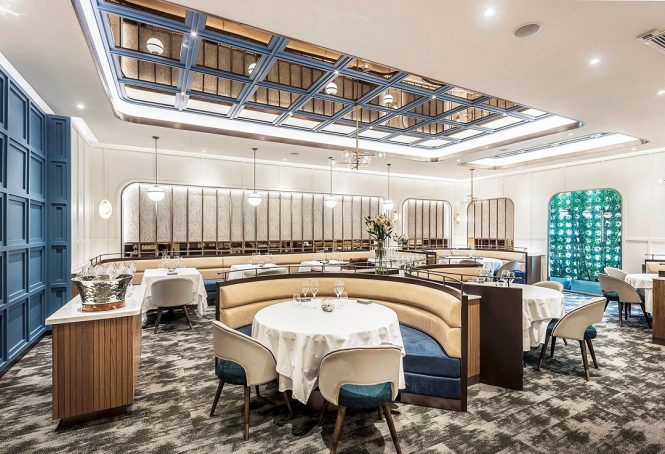 “The award is great for the recognition. It’s something every chef likes, it tells us that the path you have chosen is right,” he said. That path is timeless at Sorn. Coconut milk is squeezed in the old method, by hand, meat grilled over traditional charcoal. “We stick to the old recipes, using local ingredients.”

And that elusive third star, which no restaurant in Thailand has won yet? He chuckles. “We aren’t cooking for awards. We just try to improve every day.” 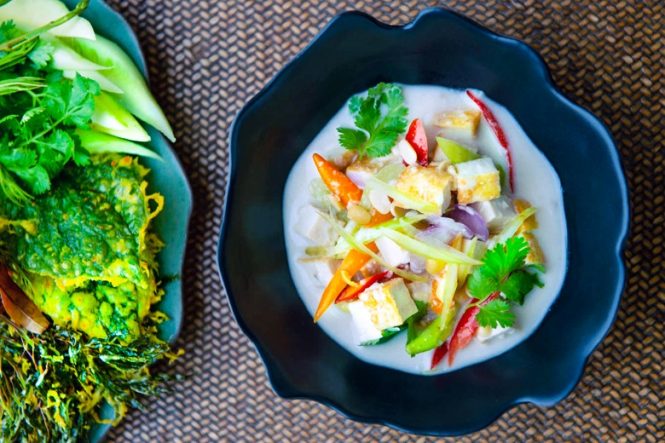 A relish of fermented beans, tofu and coconut cream at one-Michelin-starred Nahm.

Snapshot of the Stars 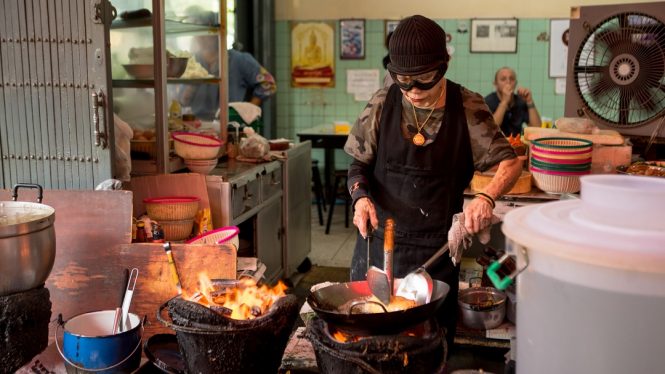 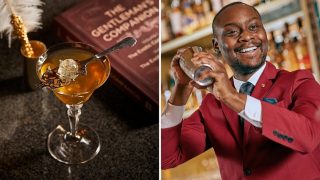 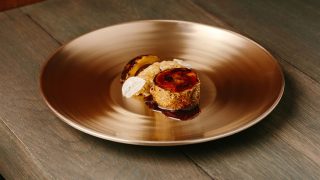