Here are seven carriers that have resumed — or are about to resume — passenger services to the Thai island in light of its much-awaited reopening. 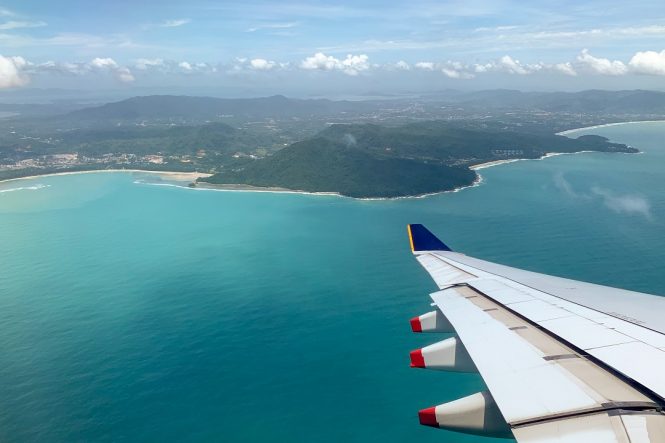 Thailand’s national airline has committed to launching weekly nonstop flights that will connect Phuket with five destinations in Europe. Services from Copenhagen, Frankfurt, and Paris are due to begin on July 2, while those from London and Zurich will launch the very next day. These will leave between 12:30 p.m. and 3:50 p.m. to ensure an early morning arrival in Phuket between 6:10 and 8 a.m. the next day; the journey times range from 11 hours to 11 hours 40 minutes. Airbus A350-900s are being deployed on the Copenhagen, Frankfurt, and Zurich routes, while a Boeing 787-8 will serve Paris Charles De Gaulle and a Boeing 777-300 will fly between Phuket and London Heathrow. Thai Airways intends to operate these flights until September.

While other global carriers are returning to Phuket this week, Cathay Pacific says it will only restart scheduled services from Hong Kong on August 3. Using Airbus A330-300 aircraft, flight CX771 will operate twice a week, departing at 8:30 a.m. on Tuesdays and Fridays to touch down on the Thai island at 11 a.m. after three and a half hours in the air. Following a turnaround time of just one hour, the return flight will take off at 12 p.m. and land in Hong Kong at 4:45 p.m. the same afternoon. 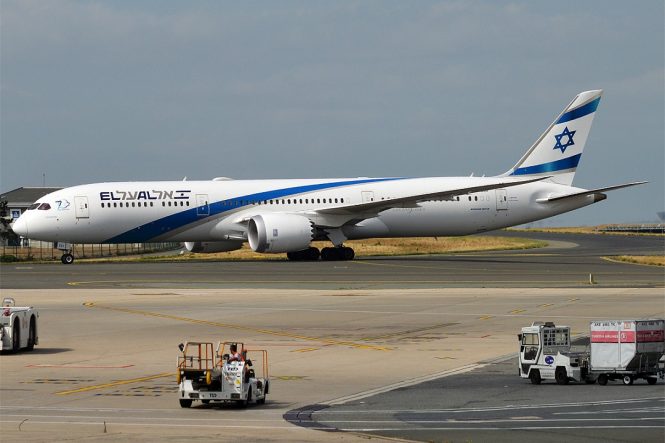 Israel’s flag carrier will resume nonstop services from Tel Aviv on July 1, with flights running three times a week on Sundays, Tuesdays, and Thursdays. Operated with a Boeing 787-9 Dreamliner, flight LY87 will leave Ben Gurion International Airport at 10:45 p.m. to arrive in Phuket at 1:45 p.m. the following day after an 11-hour journey. El Al will only operate one weekly nonstop service on the return lasting 10 hours 20 minutes, with flight LY88 departing Phuket at 10:30 p.m. every Saturday and touching down in Tel Aviv at 4:50 a.m. the next morning.

Due to be flown again on July 2, Emirates’ Dubai–Phuket route will be operated four times a week on a Boeing 77-300ER with a three-class configuration. Emirates flight EK378 will depart Dubai on Tuesdays, Fridays, Saturdays, and Sundays at 3 a.m., arriving at Phuket International Airport at 12:30 p.m. the same day. The return flight, EK379, will depart Phuket at 12:10 a.m. on Wednesdays, Saturdays, Sundays, and Mondays, arriving in Dubai at 3:05 a.m. the same morning. 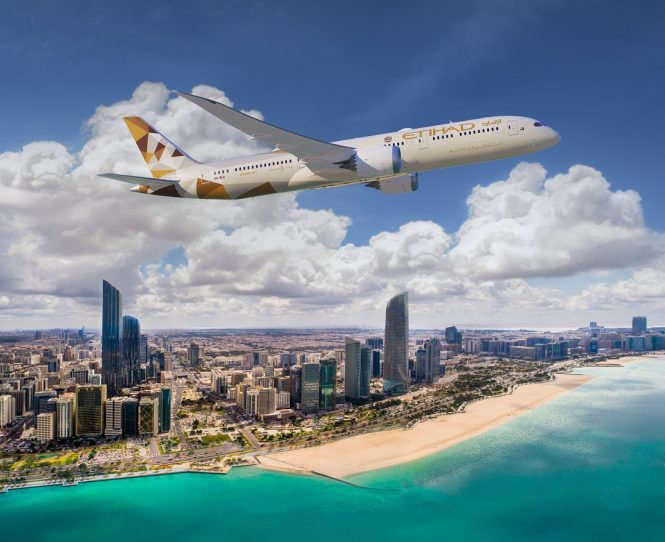 From July 1, the Abu Dhabi–based carrier is planning to go thrice weekly on its Phuket route with a Boeing 787-9 Dreamliner, while giving passengers the option to book “neighbor-free” seats to maintain social distancing. The estimated flight time is 6 hours and 15 minutes; flight EY430 is scheduled to take off from Abu Dhabi at 1:05 a.m. on Thursdays, Fridays, and Sundays, to land in Phuket at 10:20 a.m. local time. The return service will be offered on the same days, with flight EY431 departing at 11:50 p.m. to arrive back in Abu Dhabi at 3:35 a.m. the next morning.

Like Etihad, Qatar Airways will also be deploying a Boeing 787, with 22 seats in business class and 232 in economy, for its four-times-weekly services from Doha starting July 1. On Wednesdays, Fridays, Saturdays, and Sundays, flight QR 840 will depart Doha at 2:55 a.m. and touch down in Phuket at 1:30 p.m. the same afternoon. The return journey will be flown on Mondays, Thursdays, Saturdays, and Sundays, with flight QR 841 leaving Phuket at 2:30 a.m. to reach Doha at 5:30 in the morning. 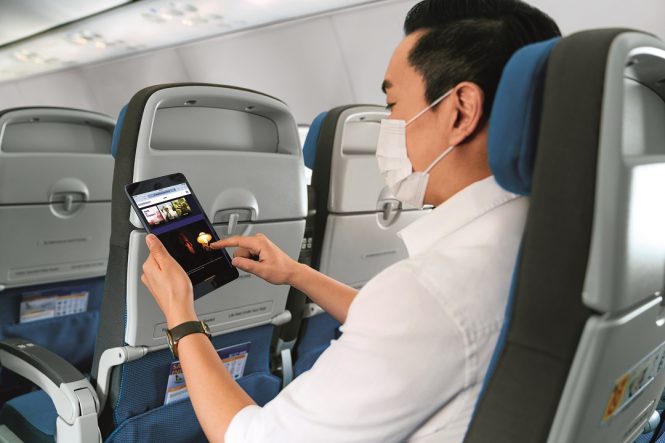 SIA is now running seven flights per week from Changi using its refurbished Boeing 737-800 NG narrow-body aircraft. On Tuesdays, Thursdays, and Saturdays, flight SQ736 leaves Singapore at 4:20 p.m. to arrive in Phuket at 5:10 p.m., with a flight time of just one hour and 15 minutes. Meanwhile, flight SQ726 will operate on Sundays, Mondays, Tuesdays, and Fridays, taking off from Changi at 8:20 in the morning and touching down on the Thai island at 9:25 a.m. after two hours and five minutes in the air.