According to statistics from OAG, Asia dominates the domestic rankings, while Orlando to Puerto Rico’s San Juan is the international winner. 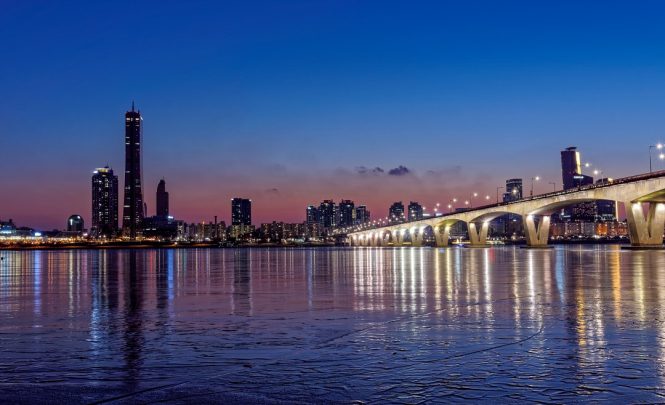 The Covid-19 pandemic may have put a stop to our vacation plans for the past year or so, but some people are still on the move. If you’re curious about the state of commercial aviation right now, global travel data provider OAG has released its latest statistics on the busiest routes, which are defined not by passenger traffic numbers but the largest volume of scheduled seats in the current calendar month.

This February, eight of the world’s 10 busiest domestic routes are in Asia, and the top three from January have retained their positions. South Korea leads the pack with just under 1.2 million return seats between Jeju International and Seoul Gimpo, while Vietnam is in second place with a passenger capacity of more than 1.08 million for all flights between Hanoi and Ho Chi Minh City. Compared to January, tens of thousands of seats have been added to both these routes. Capacity on the Sapporo to Tokyo Haneda route, still in third place, dropped nearly 20 percent from just over 716,000 seats to about 589,000.

Domestic Chinese routes between Beijing, Shanghai, and Guangzhou that featured in last month’s rankings dropped out of the top 10, as capacity between Beijing and Shanghai saw a drastic reduction of 60 percent and the number of scheduled seats between Shanghai and Guangzhou fell by 55 percent. Right now, Japan has three of the busiest routes; South Korea and Indonesia each have two, and the latter statistic highlights the strong air links between Jakarta, the capital, and the largest cities on the major islands of Sumatra (Medan) and Sulawesi (Makassar). The only two domestic routes outside the Asia-Pacific region to crack the top 10 this month are between Jeddah and Riyadh in Saudi Arabia (in fifth place), and Cancun to Mexico City, which ranks ninth. 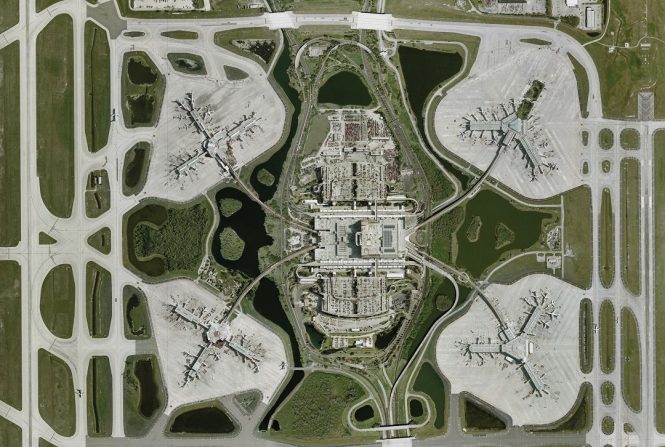 Meanwhile, the busiest international route by passenger capacity this month is between Orlando International and Luis Muñoz Marín airport in Puerto Rico’s capital San Juan, with more than 135,000 seats available. It climbed up from third place in January to claim the spot formerly taken by Dubai to London Heathrow; that route fell out of favor once the United Kingdom removed the UAE from its list of countries eligible for quarantine-free travel, before suspending its “travel corridors” scheme entirely.

Second in the rankings is Delhi to Dubai with more than 129,000 seats, and Cairo to Jeddah dropped from second to third place, as the route saw a 17 percent reduction from around 154,000 scheduled seats to just over 128,000. Paris Orly to Pointe-à-Pitre in the French Caribbean department of Guadeloupe retains its fourth-place ranking, while Seoul Incheon to Tokyo Narita, previously coming in at number five, dropped to ninth place, with its former position taken over by a new entry, Tehran to Istanbul.