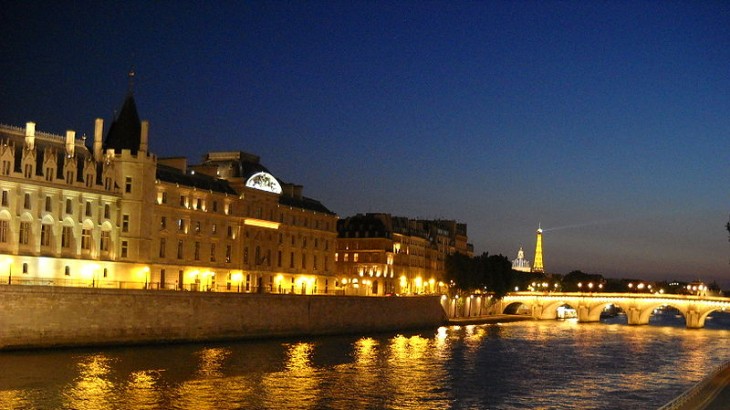 Off-Paris Seine River will be located on the 13th Arrondissement of Paris.

Over the past few years, hotels have continued to look for the next best locations to extend their services to, from remote mountains accessible only by helicopter to underwater venues. Now the French boutique hotel chain Elegancia is collaborating with Citysurfing—a company that makes eco-friendly floating structures—to open the first floating hotel in the city of Paris. While it may not seem like the most novel idea out there (floating hotels  can be found in other cities in the country), no property has had the particular allure of sitting right in the famous Seine river, a river that has been immortalized by poets and artists for centuries and has become one of the main landmarks in the French capital. Housed in a converted catamaran, the three-star hotel will have 54 rooms and 4 suites. Its central location on the Seine River next to Charles de Gaulle bridge makes it accessible from both Gare de Lyon and Gare d’Austerlitz and will put guests at easy distance from the city’s attractions such as its main Asian district, the national library of France, Butte Aux Cailles, Notre Dame Cathedral, and the Paris Latin Quarter. The hotel is set to open its doors next Spring with rates starting from US$120 to US$350 a night depending on the room. 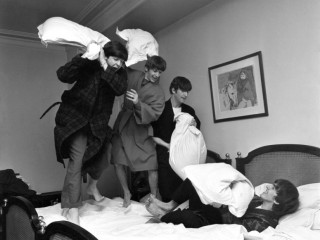 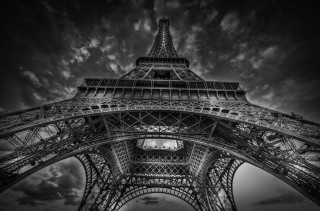 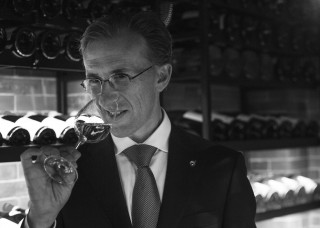 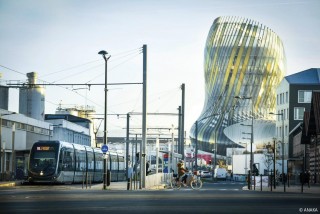