With stricter travel regulations, some countries are emerging with signs of recovery, while others are turning to domestic staycations as an alternative. 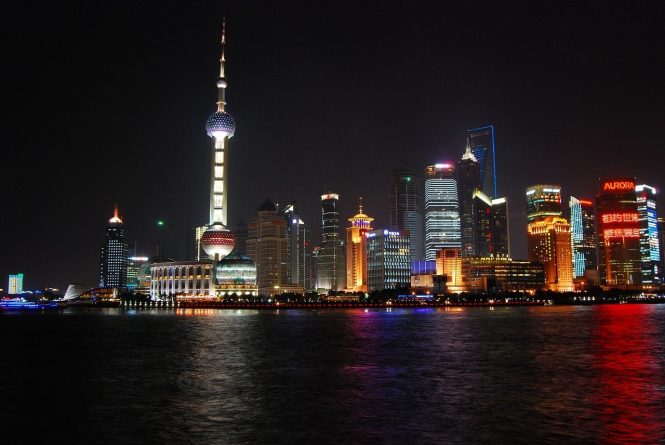 From country lockdowns to strict travel bans and flight cancelations, the coronavirus outbreak has impacted nearly every facade of our daily lives. In the Asia Pacific, however, the first signs of recovery have emerged.

For instance, the Health Commission for China‘s Hubei province has lifted all travel restrictions in and out of the province. Meanwhile, the travel bans for the city of Wuhan, the provincial capital and epicenter of China’s coronavirus outbreak, will be removed on April 8 instead. Wuhan has been under lockdown since January 23 and the easing of restriction comes in light of zero new infections in Hubei as of March 19.

According to data by travel marketer Sojern, here’s how COVID-19 has left its footprint on travel in the Asia Pacific.

China is showing signs of stabilization at this time. However, universities around the world, primarily in the US and Europe, are closing their doors, leaving Chinese citizens to fly back to Asia, and some are bringing COVID-19 with them. Because of these closures and a call for citizens to return to the country, there has been an increase in last-minute, one-way tickets, but no overall trending uptick at this time. Instead, there are higher than normal flight searches as Chinese citizens depart other regions with growing infection numbers.

While Hong Kong, the Philippines, and Singapore, as well as South Korea, Malaysia, and Taiwan all had early exposure to COVID-19, they have had some success halting the spread of this pandemic with strict travel restrictions, mandatory quarantine periods, and total lockdown in some cases. Several of these markets had recently become more lenient in an effort to return life to normalcy—including the Hubei province which announced it would lift travel restrictions this week provided they received a health clearance code. However, since opening borders, more infection has spread as populations settle back into place. In turn, these countries have re-imposed strict travel regulations for foreigners and quarantines on new arrivals. Australia has even announced they􏰀’ll be closing their borders for six months.

Sojern noted that flight searches spike each time a travel restriction was announced, followed by an immediate decline. These increases in flight searches are not signs of travel recovery in the traditional sense but are signs that travel is to be paused in the short-term. Instead, this can be interpreted as signs of governments taking the health of their people and travelers seriously for sustained travel recovery.

Staycations as an alternative to travel

Early March, Singaporean hoteliers turned to staycations which worked well with families who were looking for something to do with their kids during the March school holidays, without leaving the country. Singaporeans were encouraged by the government and by local hotels and attractions to do staycations.

On March 18 and 19—the days that Malaysia􏰀s borders were locked down, thousands of Malaysian workers were suddenly stranded in Singapore. This sparked a significant influx of last-minute hotel searches as Singapore companies worked with their government to house thousands of affected employees in hotels until at least March 31st. 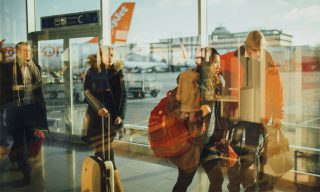 Best Practices for Travelers During the Coronavirus Outbreak 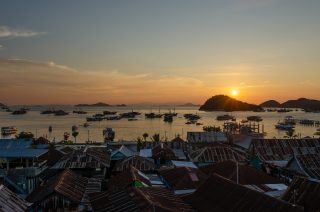 The world’s fourth-most populous nation has ramped up travel restrictions weeks before its most hi...

Best Practices for Travelers During the Coronavirus Outbreak

Whether you're staying grounded or going ahead with your travel plans, be sure to keep abreast of th...