References to the local milieu are everywhere, from the outdoor artworks in the expansive lobby space to the tenun songket (a traditional Balinese textile) motifs seen about the resort. The first-ever beach resort from the Hotel Indigo brand has made its debut on the southern end of Seminyak’s Mesari Beach, bringing a fresh injection of style to one of the liveliest neighborhoods on the island. Its 270 spacious rooms and suites—most with swinging daybeds on their ocean-facing balconies—as well as 19 pool villas are spread across almost five hectares of meticulously landscaped grounds. References to the local milieu are everywhere, from the outdoor artworks in the expansive lobby space to the tenun songket (a traditional Balinese textile) motifs seen about the resort. That kind of flair extends to the smaller details—think custom-made pottery from Bali-based Kevala Ceramics, room service in tiffin carriers known as rantang, and a special “Seminyak blend” by homegrown company Dharma Teas. A taste of the island can also be found at Hotel Indigo’s signature Balinese restaurant, Salon Bali, where delicacies such as babi guling (suckling pig) are served as part of an eight- or 12-course menu. Other facilities include a beachfront bar, a pottery-making workshop, and a spa that offers everything from nail treatments and reflexology sessions to muscle-melting Balinese massages. There’s still more to come, with the attached SugarSand beach club slated to open by year’s end. 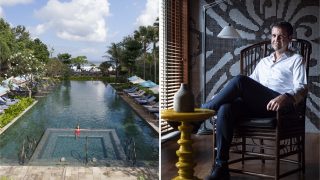 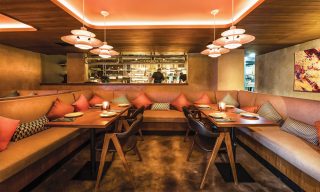 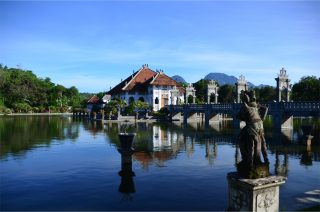 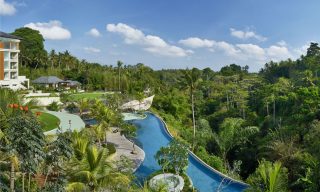