Styled as a contemporary art gallery, the 11-year-old luxe retreat in the Chinese capital’s Chaoyang district has updated its public spaces and dining venues. Union, a modernist-styled bar and lounge at The Opposite House, Beijing. (Photo: Swire Hotels)

When leisure travel to China is once again possible, bon vivants headed for Beijing may want to check out The Opposite House in the buzzing Sanlitun neighborhood. Originally designed by celebrated Japanese architect Kengo Kuma, and opened in 2009 as the first property of Swire Hotels’ The House Collective, the elegant 99-room retreat has emerged from a phased renovation of its public spaces, restaurants, and bars.

In the newly updated lobby, guests will find an illuminated, undulating origami wall by Kuma that serves as the impressive backdrop for the new reception desk. A lightweight structure made up of acrylic plates and metal frames supports a synthetic textile called Tyvek, which Kuma chose for its translucent qualities and resemblance to handmade paper. Another feature of the lobby is the Atrium, a brand-new gallery space where a rotating roster of installations by Chinese and international artists is showcased throughout the year. Pop-up events can now be held at Commune, a multipurpose space that features a gallery, studio, and a sunken garden best suited for intimate outdoor gatherings. 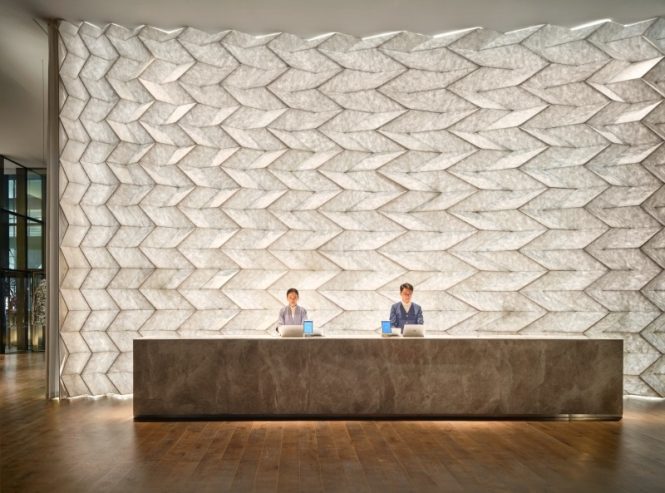 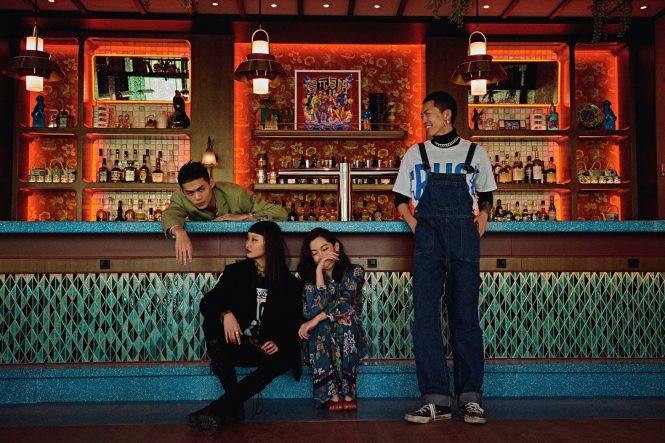 The Opposite House has also completed a trifecta of new dining venues, with the latest addition being retro-futuristic bar and eatery Superfly. The design for Superfly, which offers a creative spin on Sichuan’s casual neighborhood hangouts known as “fly restaurants,” was courtesy of New York–based practice AvroKo. William Harris, one of the firm’s founding partners, says it was envisaged “as a fun, casual, neo-pop Chinese bistro that channels the energy and eclecticism of China’s youth culture.” 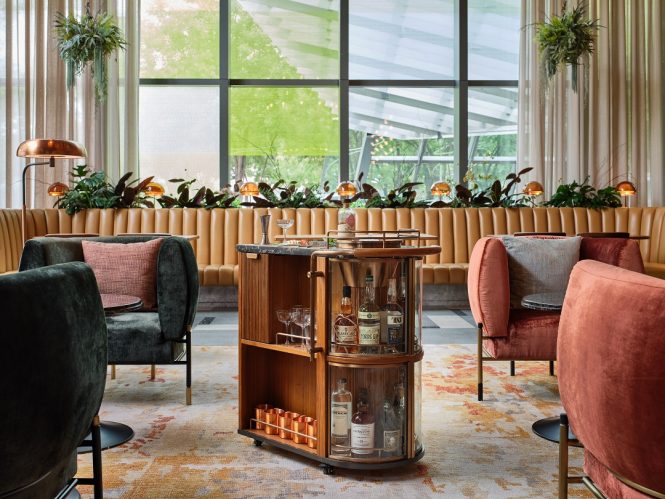 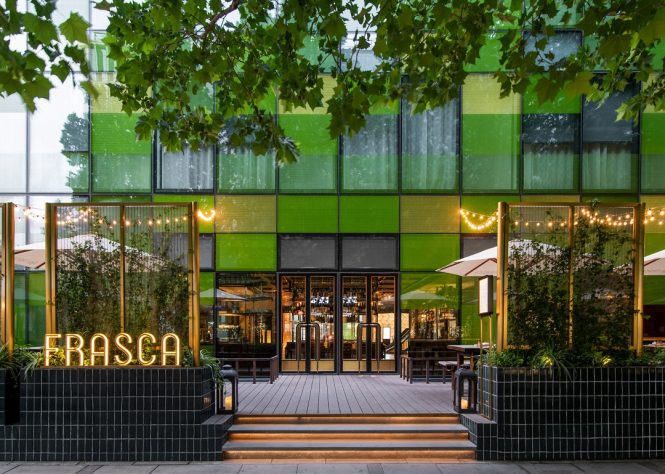 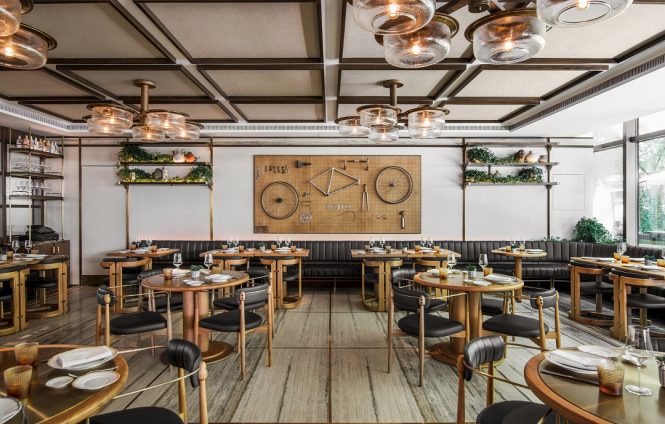 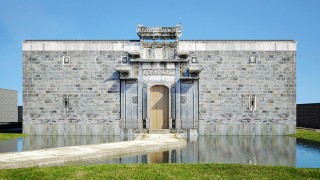