Reused timber from the camp’s previous incarnation went into the rebuild, and Wilderness Safaris donated unused material to local villagers. Inside Jao’s dining room and lounge.

Small-scale South African “adventure architecture” firm Silvio Rech + Lesley Carstens, which designed the original Jao in 1999, was once again enlisted to put its unique stamp on the property. Reused timber from the camp’s previous incarnation went into the rebuild, and Wilderness Safaris donated unused material to local villagers.

Other eco-friendly touches include an in-house solar power plant with southern Africa’s largest lithium-ion battery bank, and high-tech evaporative coolers—placed in the five tented pool suites and two villas—that use a fraction of the energy of conventional air conditioning.

Another big plus? The two-story Centre of Knowledge that showcases an imposing giraffe skeleton and the area’s rich botanical history.

This article originally appeared in the August/September 2019 print issue of DestinAsian magazine (“Raising The Stakes”). 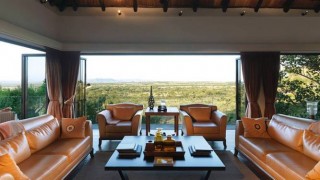 Each of the rooms includes an open-air sundeck with views out over the endless plains of the nationa... 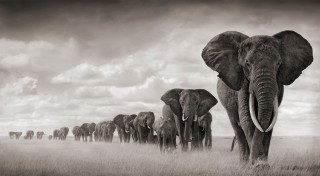 Poachers are killing as many as 35,000 animals a year for their ivory, also known as "white gold." 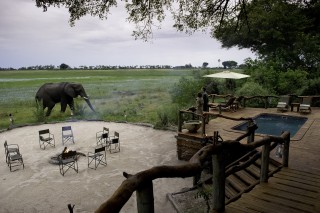 Botswana’s Okavango Delta is as beguiling a safari destination as they come. 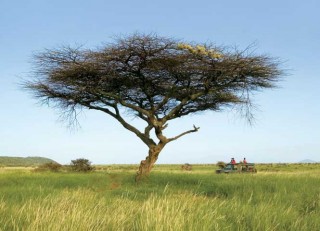 Born on safari in what is now Zambia, Geoffrey Kent’s destiny was mapped out for him at an early a... 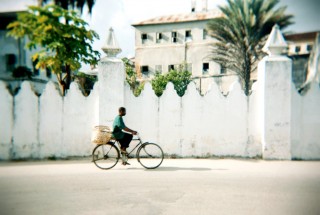 Stone Town and the Weight of History

One of the oldest cities in East Africa, the onetime slave port of Stone Town beguiles. 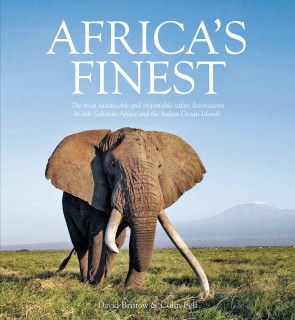