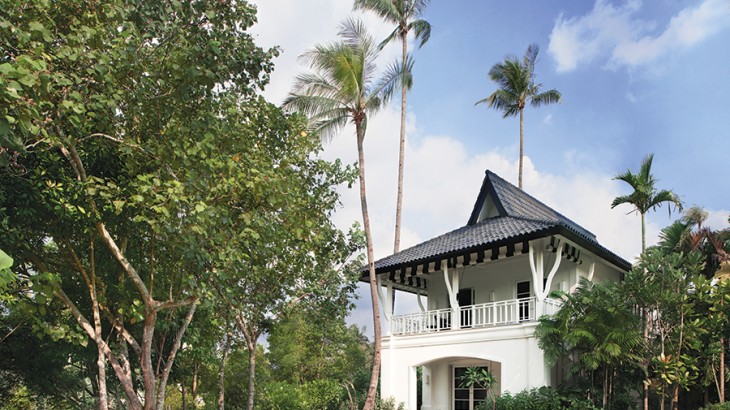 A one-bedroom villa at The Sanchaya.

Having just celebrated its grand opening January 1, The Sanchaya is the best new reason to hop the ferry from Singapore to Indonesia’s Bintan Island. The resort’s prime beachfront location in up-and-coming Lagoi Bay is only part of the attraction. Its nine colonial-themed suites and 21 villas, the latter individually designed with decor and furnishings from across Southeast Asia, are as luxurious as accommodations come on the holiday island, and with staff trained at the British Butler Institute, service is of an unmatched standard as well. Sophisticated touches also include a wine-and-cheese tasting room and croquet lawn (doubles from US$430).  –David Tse