As travel journalists, how do we cope when we must suppress our wanderlust and stay at home for the foreseeable future? Though all of us are effectively grounded in our respective countries and cities, we can still dream of a future vacation or overseas assignment. Here, our editors talk us through the destinations they’re hoping to visit once this is all over, from Africa to Antarctica. 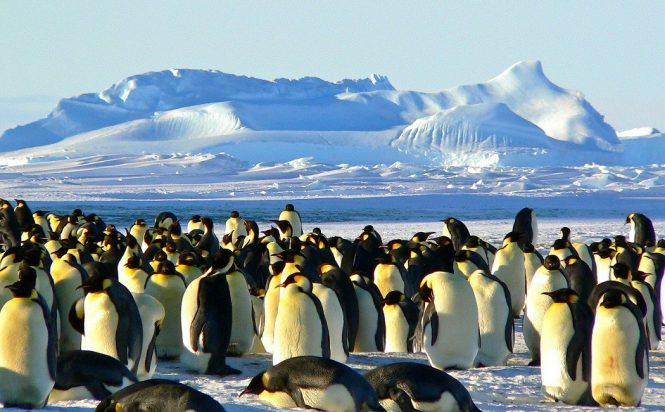 A colony of emperor penguins in Antarctica. Photo: Siggy Nowak/Pixabay

Rwanda! Well, first my Canadian hometown of Victoria, B.C., for our annual summer holidays with the family. That usually kicks off in mid-July, so fingers crossed that travel is returning to normal by then. But after that, Rwanda is high on my list. I was meant to visit the East African nation this month to check out some of the new resorts that are helping to establish it as a luxury travel destination, places like One&Only Nyungwe House in the Nyungwe Forest National Park, or its months-old sister property One&Only Gorilla’s Nest in the lush foothills of Volcanoes National Park. With Rwanda currently in lockdown it’s hard to know when I might make it out there, but there is no doubt that tourism—until recently the country’s top foreign exchange earner—will play a crucial role in Rwanda’s economic recovery, so I hope it’s sooner rather than later.

From left: Inside the Virunga Suite at One&Only Gorilla’s Nest, one of Rwanda’s newest luxury digs; the resort is hidden in stands of eucalyptus; an entrance detail at the property’s Ingagi Suite.

After spending a week seven years ago between Taipei and remote Orchid Island, I’ve always planned on returning to Taiwan. It ticks all the right boxes for a relaxing Asian getaway: the country is compact and easy to get around, the people are hospitable to a fault, and there’s an astonishing diversity in the natural landscapes, from the golden-sand beaches of its tropical southern tip to the rugged alpine scenery found in the island’s heart. (Did you know Taiwan has more than 160 mountains over 3,000 meters high?) One place I’ve bookmarked is Taroko Gorge, which is also a good starting point to get a feel for the rich tribal culture of the aboriginal Taiwanese. And I haven’t even mentioned the food: on my previous trip, a local friend took me to try pillowy gua bao—stuffed with braised pork belly, diced vegetables, and finely ground peanuts—from a famous Taipei street stall. I wouldn’t mind going back just for that. 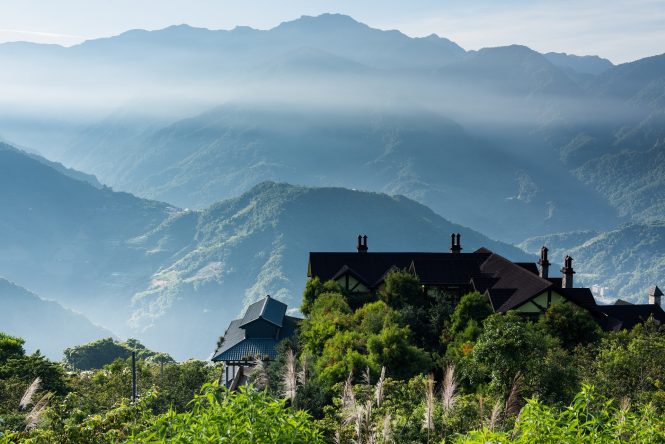 This is the year I want to tick off my seventh continent, Antarctica, ideally aboard a luxe cruise ship like the new Scenic Eclipse—it comes with a helicopter and submarine, and is packed with green features to ensure your journey leaves a minimal footprint. While I’m not looking forward to the likely swells across the Drake Passage, what awaits on the other side will no doubt more than compensate for the bumpy crossing: immense ice shelves, curious penguins, ethereal blue ’bergs, skies that seem to go on for days… I’ve vowed that if I am lucky enough to visit the world’s southernmost landmass (and the World Heritage-listed islands that surround it) before 2020 is out, I’ll even take the “Polar Plunge”: from my armchair in Sydney, dipping into freezing water has never sounded more appealing. Bring it on! 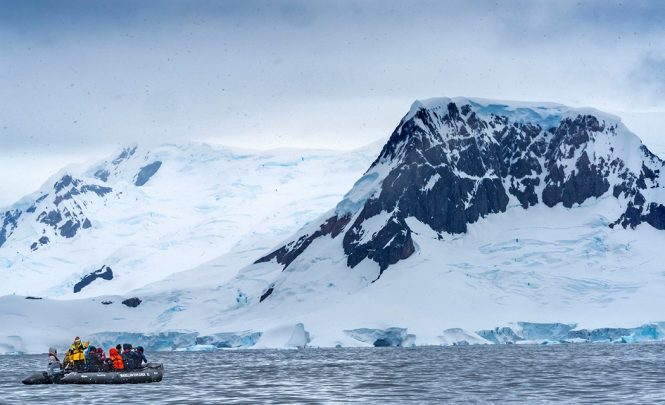 Since my last visit to Japan—which was to Okinawa in January—I’ve been yearning to explore more of the archipelago’s scenic islands. Next on my list is Naoshima in the Seto Inland Sea. This secluded but now-famous isle in Kagawa Prefecture is home to modern art museums, colorful galleries, and outdoor sculptures. I’m excited to spend a day or two just cycling around Naoshima and making pit stops at places like the Chichu Art Museum, a unique structure built into a hillside overlooking the island’s southern coast; and taking a well-deserved soak at I♥YU, a kitschy sento (bathhouse) designed by local artist Shinro Ohtake. I’m also looking forward to seeing Yayoi Kusama’s two iconic pumpkin sculptures: one’s at Miyanoura Port and the other is on the pier facing the Benesse Hotel. 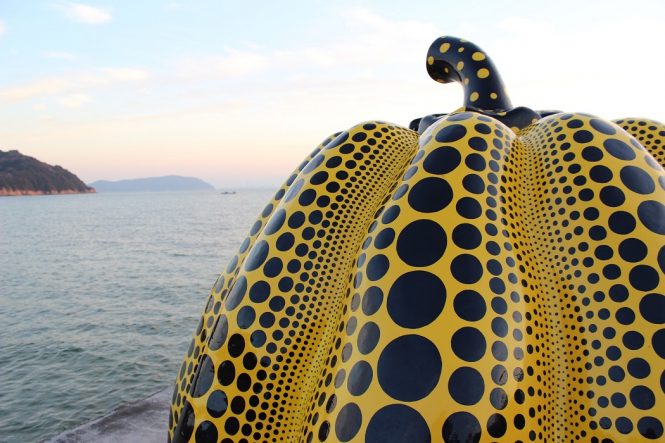 As I was born and raised in Indonesia, I’m very curious about Brunei, a neighboring state I know nothing about. It’s so close yet so unfamiliar, and somehow always feels like an enigma. This tiny, oil-rich sultanate on the island of Borneo has the second-highest Human Development Index ranking in Southeast Asia and comes in fifth worldwide in terms of GDP per capita; it is so wealthy that its sultan once invited Michael Jackson to perform on his birthday. What is life like there for everyone else? I’m keen to find out. From a tourist’s point of view, Brunei offers only a few obvious attractions: one palace, one national park, and several big mosques. It’s not your typical holiday-brochure destination. But for me, it is one of the few 21st-century countries that still offers a classic sensation of traveling to the unknown. 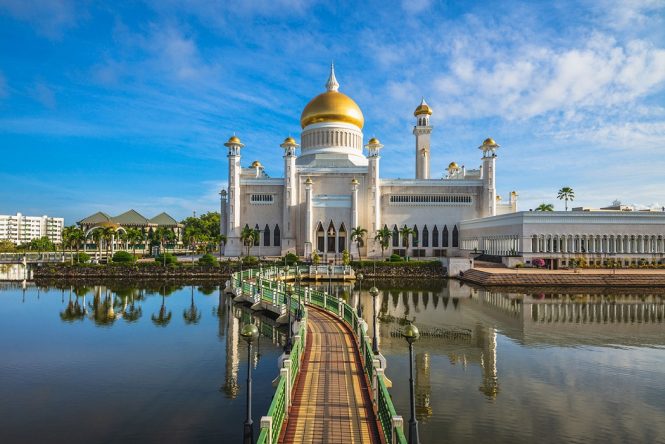 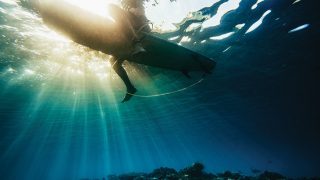 Five Stories on the Sea from Our Archives