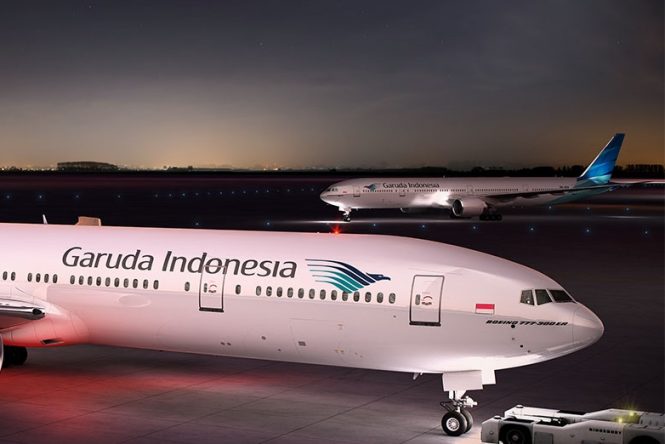 The national airline of Indonesia has suspended more than half of its international routes due to the Covid-19 pandemic, and is now operating a much-reduced schedule with flights to just 10 overseas destinations. Garuda currently flies five times a week to Singapore and runs a three-times-weekly service to Kuala Lumpur. Beyond Southeast Asia, the airline is serving Hong Kong, Seoul-Incheon, and Tokyo Haneda twice a week, while weekly flights take off for Amsterdam, Melbourne, Osaka Kansai, and Sydney. The most infrequent service is the one to Perth, which is scheduled every two weeks aboard a Boeing 737-800.

After grounding its entire fleet from March 28 to April 21 because of “extensive and increasing border restrictions,” and limiting international flights in a subsequent “hibernation period,” the Malaysian low-cost carrier is set to resume daily flights from Kuala Lumpur to Jakarta on July 8. That date will also mark the relaunch of a four-times-weekly service between Penang and the Indonesian capital. 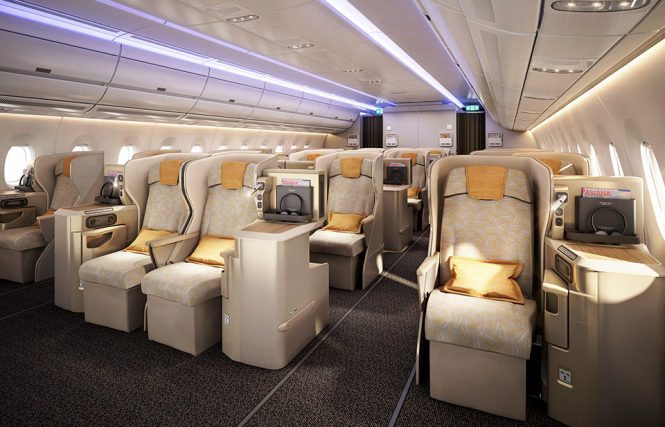 Korean carrier Asiana never suspended Jakarta-bound flights from Seoul-Incheon Airport even at the height of the outbreak in East Asia; instead, it opted to reduce the service frequency on the route from daily to thrice-weekly since March, with passengers flown aboard an Airbus A350-900XWB. Jakarta is among the 24 international destinations Asiana is serving this month, alongside other major cities such as Bangkok, Paris, and New York.

Jakarta was one of just 12 destinations that Cathay Pacific maintained on its skeleton passenger flight schedule in April, when the Hong Kong flag carrier and its regional subsidiary Cathay Dragon cut their collective flying capacity by a whopping 97 percent. At the moment, the airline is running flights between Hong Kong and Jakarta three times a week; despite continued entry restrictions at both ends, that looks set to increase to a daily service from July 12.

Taiwan’s national carrier currently operates a thrice-weekly service on Airbus A350-900XWB aircraft between Taipei Taoyuan Airport—the island country’s main international gateway—and Jakarta. Since June 25, passengers on China Airlines flights have been allowed to connect in Taoyuan for places farther afield, so long as they meet the entry requirements at their final destination and the stopover time is eight hours or less. 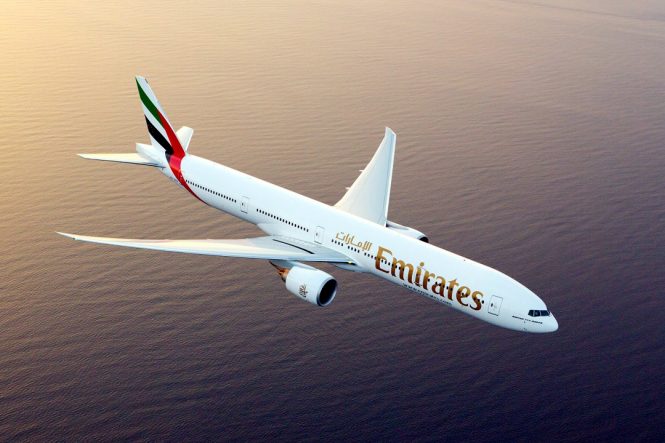 Early on in the outbreak, the UAE government issued an edict halting all international passenger flights for two weeks starting on March 25, and Emirates was then given permission to operate limited services to a handful of European destinations thereafter. Emirates had originally hoped to restart its Dubai–Jakarta flights on June 18, but only relaunched the route yesterday with thrice-weekly services aboard Boeing 777-300ER aircraft. Plans to resume twice-daily flights this month have since been postponed to August 1.

The UAE’s national airline was subject to the same blanket ban as Emirates, and only ran special repatriation flights throughout April. Scheduled passenger flights from its home base in Abu Dhabi finally resumed on May 16, when it deployed a Boeing 787-9 Dreamliner on a four-times-weekly service to the Indonesian capital. The flight frequency has since been increased to five times a week, and Etihad hopes to operate as many as 44 routes across the globe by the middle of July.

Despite the improving situation in countries such as Singapore, Thailand, and Malaysia, JAL has chosen to restrict the number of services on its Southeast Asian routes at just seven percent of their usual count. This month, the carrier is operating a total of 18 flights between Tokyo Narita and Jakarta this under a greatly reduced schedule. Japan Airlines planes will arrive at Soekarno-Hatta on Thursdays and Sundays, but the return flights to Narita are set to depart on Tuesdays and Fridays. 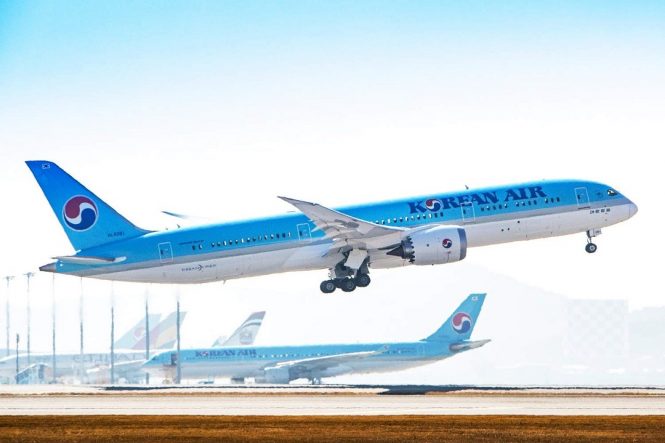 Instead of temporarily reducing flight frequencies on the route as planned, the rapid spread of Covid-19 forced Korean Air to cancel its daily services between Seoul-Incheon and Jakarta from early March until April 25. The carrier retained only two of its Southeast Asian destinations (Cebu and Manila) during that period. May saw the reintroduction of twice-weekly flights to the Indonesian capital, arriving at 8:05 p.m. on Tuesdays and Fridays and departing at 9:45 p.m. the same evening. Korean Air aims to increase its services on the route to three times a week from August 1.

This month marks the relaunch of limited international flights for Malaysia’s flag carrier. The airline now flies from Kuala Lumpur to Jakarta four times a week (on Sundays, Mondays, Thursdays, and Fridays), and that schedule will be in force until September 1, when Malaysia Airlines plans to upgrade it to a daily service. Other Indonesian destinations currently served by MAS include Denpasar, Medan, and Surabaya.

When lockdown measures were partially eased in Manila last month, PAL resumed regular passenger services from the city to 23 international destinations, including the Indonesian capital. Weekly flights between Manila and Jakarta restarted on June 13, with passengers flown on an Airbus A321. According to the most recent flight schedules posted on the PAL website, the aircraft type and the service frequency remains unchanged. 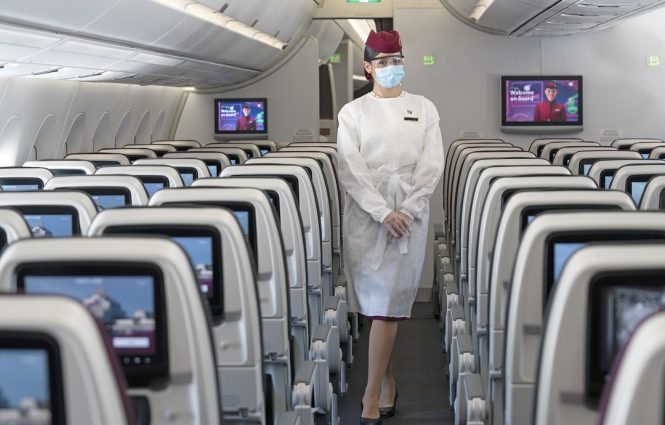 Contrary to its rivals based out of neighboring Gulf countries, Qatar Airways kept as much of its global network as possible and even added seat capacity during the pandemic, bringing 1.8 million people home as borders closed and international travel shut down. Earlier this week, it upped the frequency of its Doha–Jakarta flights (all of which use Airbus A350-900XWB aircraft) from four times weekly to daily.

The Lion City hasn’t eased its strict entry requirements just yet (international visitors are not allowed for the moment), but Singapore Airlines has continued to operate flights between Jakarta and Changi Airport five times a week. The Star Alliance member is deploying an Airbus A350-900XWB for this route; the aircraft will arrive in Jakarta at 7:20 p.m. every evening except on Tuesdays and Saturdays, and depart less than an hour later at 8:15 p.m.