Two people ride the world’s longest urban zip line with a speed of up to 80 kilometers per hour on a one kilometer run from 170 meter to ground level, at the Marina district of Dubai, United Arab Emirates. Photo: AP/Kamran Jebreili)

There are many ways to admire the beauty of Dubai, a city known for its lively nightlife, ultramodern architecture, and rolling sand dunes.

But the most adventurous method of all has to be via a zip line that soars between the glimmering skyscrapers.

This week, Dubai’s marina district will welcome the brand-new XLine that lets riders fly as fast as 50 meters per hour for 975 meters, about 170 meters up in the air.

Adventure travel company XDubai, which created the attraction, claims that it is the longest urban zip line in the world. A similar zip line near Burj Khalifa, the world’s tallest skyscraper, opened two years ago.

However, the new Xline is twice as fast and comes with a pair of parallel lines for those who’d like to whizz down with a buddy.

Also opening this month is the longest zip line in the world, on the Jebel Jais mountain, the highest in the United Arab Emirates and located roughly 120 kilometers outside Dubai. 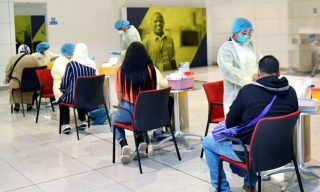 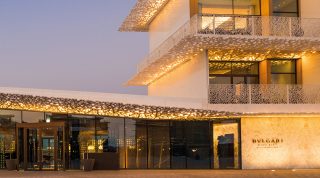 Unveiled in December, the hotel's low-slung layout is a pleasing contrast to Dubai’s ubiquitous sk... 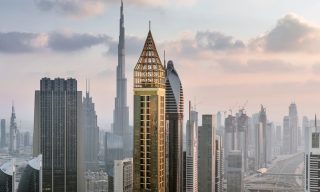 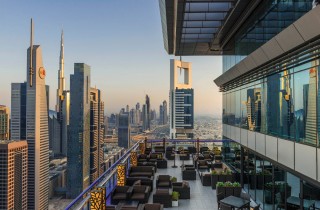 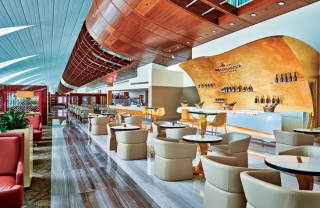 Fresh off a major makeover, the airline's Business Class Lounge in Dubai now boasts a 40% increase i...