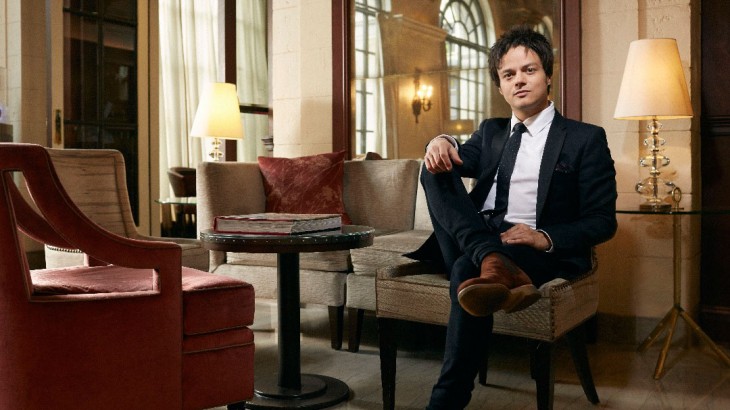 British jazz-pop singer and pianist Jamie Cullum was a globetrotter long before his appointment last year as a St. Regis Connoisseur, which will see him continue to lead the brand’s Jazz Legends at St. Regis concert series at its hotels worldwide. Here, he talks about music, travel, and the virtues of spontaneity.

I met a Russian violin player in London who invited me to St. Petersburg to play with him and his band. Getting on that plane at the age of 19 felt really adventurous.

How many countries have you travelled to?

I’ve lost count. I’m on the road all the time.

What’s your idea of a perfect trip?

Coming to the St. Regis Singapore to play in the “Jazz Legends at St. Regis” concert series tonight [March 28] is pretty cool.

What’s your idea of the perfect destination?

I’m blown away whenever I go to Japan. I love the culture: the food, the films, the clothes. They do everything with such attention to detail. I’m looking forward to going on to the St. Regis Osaka tomorrow. I’m also fascinated by the idea of India. My mother’s father was Indian and her mother was Burmese.

What do you never travel without?

My Leica, and a map of the best record stores in the city I’m visiting. I’ve got between 5,000 and 8,000 vinyls, as well as about 5,000 CDs, in my collection. One thing I don’t bring is a set list. It’s important to me as a performer to be spontaneous, inventive and to take risks. Having a set list would put me off. Jamie Cullum in the lobby of the St. Regis Washington, DC.

What’s been your biggest travel mishap?

In Dubai once I got up in the middle of the night to go to the bathroom, fell on a glass table, broke it and got covered in blood. I still have the scars.

What qualities do you appreciate most in a hotel?

Accommodation is a big issue for musicians and I’ve stayed in some cheesy hotels over the years. It’s not the building that’s important, it’s the staff. It’s about anticipating your needs and making you feel at home. What I like most about St. Regis is that they are bringing live music back to their hotels. For 10 years I was a jobbing musician, my primary source of income was playing gigs before my albums became successful. It’s very important to me as a musician to support live music.

Who are your ideal travel companions?

My wife [former model Sophie Dahl] and, eventually, our two young daughters, Lyra and Margot, when they are old enough to come with me on the road. Having a family has given me less time to think about myself, which is good for me. It’s made me hone in on the important stuff.

Same as for everyone else: overcrowding and queues at airports.

No matter where you are, what makes you feel at home?

A piano I can sit down at and play.

–As told to Chris Hanrahan

This article originally appeared in the August/September print issue of DestinAsian magazine (“Have Piano, Will Travel”). 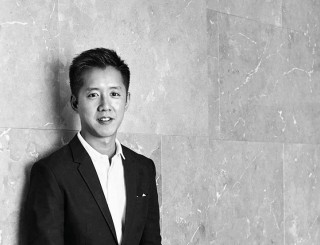 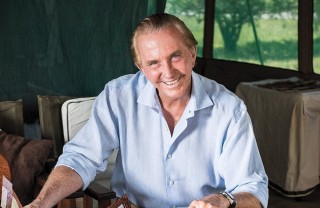