A Central Asian airline returns to Southeast Asia 10 years after ending its short-lived run on the same route. 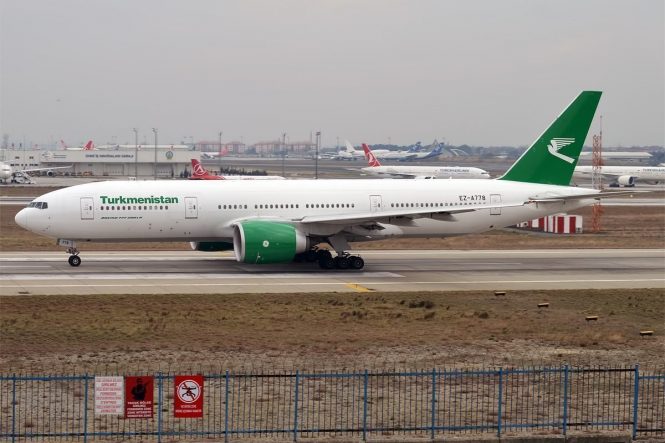