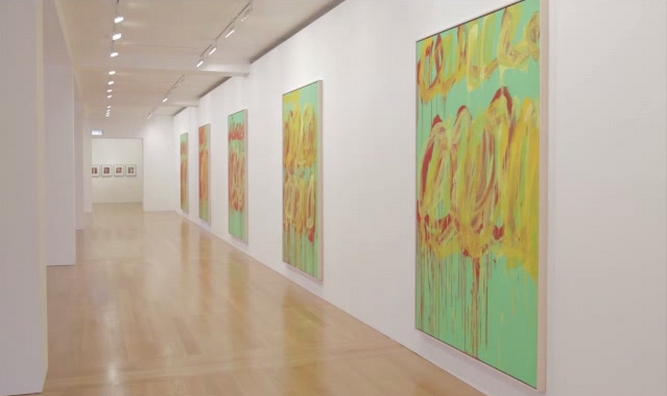 Above: Cy Twombly, “The Last Paintings.”

Hong Kong’s Gagosian Gallery has less than two weeks left to run on its exhibition of paintings by the late Cy Twombly. From his Bolsena Paintings in 1990 up until his death last year in Rome, Twombly, one of the world’s preeminent forces in contemporary art, has been a frequent fixture at Gagosian.

This exhibition displays his last paintings—eight abstract canvases typifying Twombly’s fervorous style. The exhibition began in Los Angeles earlier in the year and will move to sister galleries in London and New York through 2012. 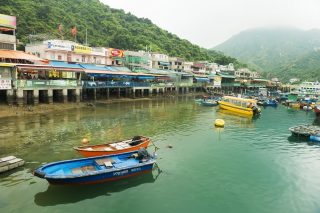