Overseas breaks will be off-limits once the country goes into its second coronavirus lockdown later this week. 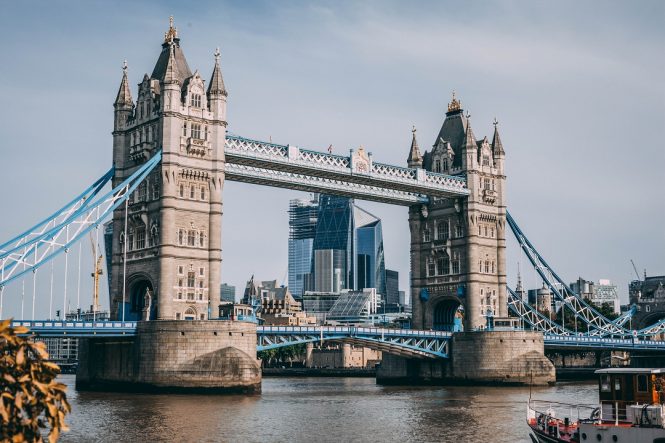 Under strict lockdown measures announced by U.K. Prime Minister Boris Johnson over the weekend, Britain will impose a total ban on outbound leisure travel from midnight on Thursday, November 5, effective for a four-week period until December 2. It isn’t just foreign holidays that are not allowed; the government says domestic travel within the U.K. is also prohibited “unless for work, education, or other legally permitted exemptions.”

To cut the chain of disease transmission, residents are being urged to stay at home as much as possible. England will see the widespread closure of pubs, restaurants, and retail outlets deemed as non-essential, while places of worship and leisure facilities (such as swimming pools) will also be temporarily shut.

Guidelines published by the government make it clear that people should avoid traveling in or out of their local area. Overnight stays at hotels and in second homes will not be allowed except under specific conditions including work purposes. Though the U.K.’s borders are set to remain open throughout the month-long lockdown, airlines will operate on heavily reduced schedules, which could make booking a flight in and out of the country more difficult.

The upcoming lockdown does not affect the U.K.’s quarantine-free “travel corridors” from its regularly updated list of low-risk countries and regions. This means that passengers arriving from places such as Australia, Hong Kong, Malaysia, New Zealand, Singapore, and Thailand will continue to be exempt from a mandatory 14-day period of self-isolation, but must then abide by the new nationwide restrictions.

As with the rest of Europe, the U.K. has recorded a surge in coronavirus infections since early September, with more than 20,000 new cases confirmed each day over the past week. That’s far higher than the daily numbers logged during the first wave between March and the middle of May, though death rates are now significantly lower.