While much of Europe aims to restart regional tourism by the middle of June, summer breaks in Britain are off the cards for now. 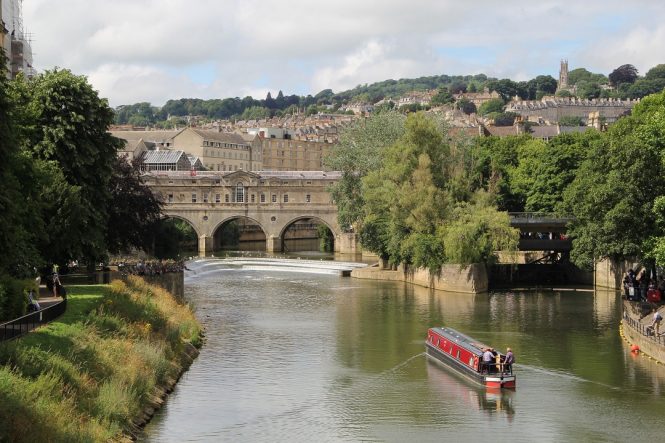 From June 8, nearly all international arrivals in the United Kingdom—except for those from Ireland, the Channel Islands, and the Isle of Man—will have to undergo a two-week self-isolation period. Truck drivers, seasonal farm workers, and medical professionals enlisted in the fight against coronavirus will be exempt, along with aircrew, sailors, and passengers transiting to a country other than Ireland “who remain airside and do not pass border control.”

Although news of the policy first emerged on May 9, it wasn’t until last Friday that U.K. home secretary Priti Patel gave a definitive date for the rollout of this new measure during a daily coronavirus press conference. “Now we are past the peak of this virus,” she said, “we must take steps to guard against imported cases triggering a resurgence of this deadly disease.” Patel added that those caught violating quarantine in England would be fined £1,000 (about US$1,226).

Passengers arriving in the U.K. will be required to fill out an online form with contact information and details on accommodation, preferably a hotel or a private address with friends or family. Those without a suitable place to stay in must pay for facilities arranged by the government, and travelers self-isolating in England are subject to random spot checks carried out by public health officials. Enforcement of the policy in Scotland, Wales, and Northern Ireland will be determined by their respective administrations.

The quarantine measure deals a major blow to locally based airline companies that are banking on pent-up demand for travel after months of lockdown. Ryanair CEO Michael O’Leary told BBC radio it was “unimplementable, unmanageable, and unpoliceable,” before going on to predict that the “idiotic” policy would be dropped before the end of June. Ryanair hopes to restore 40 percent of its flights in July but the new rule may throw a wrench in those plans.

As of May 26, the U.K. has recorded more than 261,000 confirmed cases of Covid-19—the fourth-highest number any country in the world after the United States, Brazil, and Russia—and at least 36,900 deaths, second only to the U.S.