Fully vaccinated arrivals from the European Union, the United Kingdom, and China will be able to enter the country well before Thanksgiving. 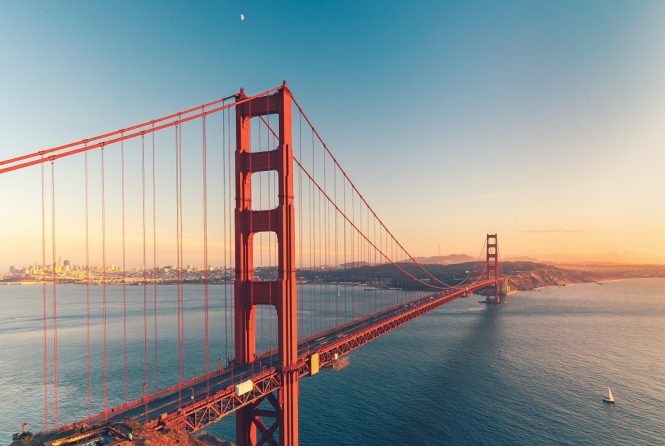 The United States has committed to reopening its borders in early November to foreign nationals from 33 countries, including the United Kingdom and those in the European Union’s Schengen Area, as well as Brazil, China, India, Iran, and South Africa. Travelers must show proof that they have received all necessary doses of a Covid-19 vaccine before departure, and no quarantine will be necessary upon arrival.

The measures were first put in place to bar incoming non-U.S. citizens from selected countries in early 2020 as the virus began to spread around the globe. However, travelers from more than 150 countries have been allowed to enter the U.S. throughout the pandemic, including those with high Covid-19 infection rates such as Indonesia, the Philippines, and Thailand. The latest vaccination requirements are set to apply to almost all international visitors flying to the country, though children not yet eligible for shots will be exempt. The U.S. Centers for Disease Control and Prevention has yet to make a final decision on which vaccines will be accepted, thought it previously indicated that it would recognize those already authorized by the WHO or the FDA.

But the new rules provide little incentive for travel from Asia, where no jurisdiction has lifted restrictions on those arriving from the United States. Citizens and permanent residents returning to Singapore must serve a 14-day Stay Home Notice at a dedicated facility, and self-administer three Antigen Rapid tests before undergoing a PCR test at the end of the SHN period. Meanwhile, as Hong Kong deems the U.S. a high-risk country for Covid-19 transmission, travelers must quarantine for 21 days in a designated hotel at their own expense, with six PCR tests conducted during that time. Both Hong Kong and Singapore also require pre-departure testing for those returning from the U.S. The former briefly trialed reduced quarantines based on antibody tests, but quickly scrapped the scheme soon after a returning resident from the U.S. tested positive for the virus while out in the community.

What We Know So Far About Bali’s Reopening

Phu Quoc and Hoi An are among five places that will let in double-jabbed foreign visitors in a pilot...

Australia May Reopen Borders by Christmas

The country’s tourism minister has good news for those hoping to travel Down Under in the not-too-...