Europe’s tourism and airline industries are about to get a much-needed boost as Britain prepares to relax stringent entry requirements next week. 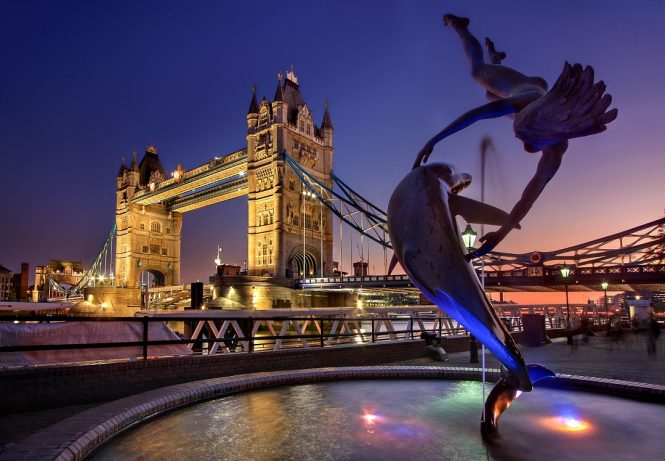 Under new measures that could take effect as soon as July 6, a 14-day period of self-isolation will no longer be necessary for travelers arriving in the United Kingdom from countries deemed to be low risk for coronavirus. The U.K. will review its quarantine policy later today, when it is expected to backtrack on a controversial rule implemented on June 8 that requires all arriving passengers (with few exceptions) to spend two weeks quarantined at a declared address. Britain’s Foreign and Commonwealth Office will also look at dropping its advisory against all but essential travel abroad, which has been in place since March 23.

Last Friday, the U.K. government announced that it had tasked a panel of experts to draw up a new “traffic light” risk-assessment system, which will see countries being placed into one of three categories: green, amber, and red. This classification will be determined not just by infection rates and trajectories, but also the reliability of official data and whether or not the country in question has a test and trace system of the same standard used in the U.K.

At the moment, Britain is prioritizing the resumption of international travel with some of its European neighbors. Government sources confirmed to multiple news outlets that France, Spain, and Greece would be included in the first batch of nations from which passengers could enter the U.K. without restrictions. The Telegraph has reported that the full quarantine-free list, which is due to be published on Wednesday, could include as many as 50 countries in total.

But U.K. ministers have cautioned that color ratings are subject to change according to the latest developments on the ground. Sudden outbreaks in amber-ranked countries may mean that they will be downgraded to red, with the re-imposition of a 14-day quarantine requirement that would no doubt disrupt the travel plans of holidaymakers and businessmen alike. 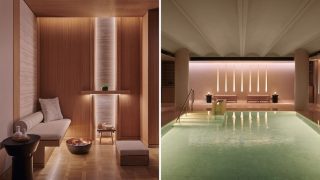