The carrier is postponing a large-scale rebuild of its intercontinental network for another eight weeks. 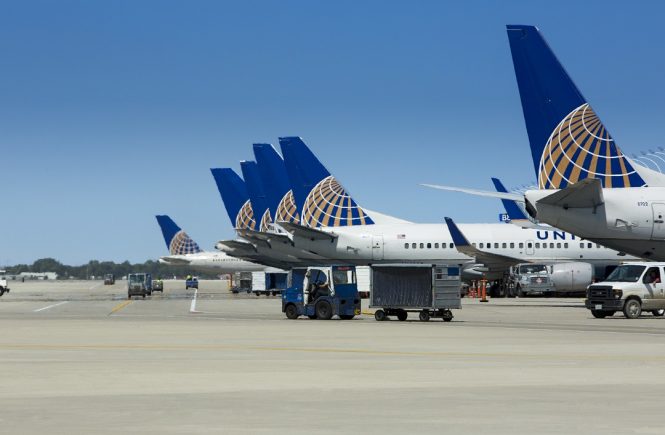 Given the current global situation, it isn’t surprising that United Airlines has cancelled the great majority of its Asian routes through October. The handful currently in operation include Newark and San Francisco to Tokyo Narita, both served with daily flights aboard a Boeing 787-9 Dreamliner, as well as San Francisco to Seoul Incheon, which is flown on a thrice-weekly basis. United recently returned to Shanghai Pudong with a four-times-weekly service from San Francisco via Seoul.

In line with the “air bubble” agreed between the United States and India last month, the airline is also operating daily flights from Newark to Delhi and Mumbai on 777-300ER aircraft, plus thrice-weekly services from San Francisco to Delhi aboard Boeing 787-9 Dreamliners.

According to United’s latest schedule update, November 1 marks the tentative relaunch of passenger services on more than 20 Asian routes. Hong Kong will receive weekly flights from Chicago O’Hare (this was originally scheduled for September 13), as well as daily services from Newark and twice-daily flights from San Francisco. Taipei will see daily flights from Northern California’s City by the Bay, and services between Singapore and San Francisco will be flown twice a day on Boeing 787-9 aircraft.

United also plans to restore much of its mainland Chinese network on that date. Pending government approval, Beijing Capital Airport may see daily services from Chicago, Washington Dulles, and Newark, while Shanghai-bound nonstop flights will take off from Los Angeles, Chicago, Newark, and San Francisco. Another route being reinstated on November 1 is San Francisco to Chengdu.

Over in Japan, Tokyo will get an additional eight routes to its two airports. United is reconnecting Narita with Denver, Honolulu (starting on October 31), Houston, and San Francisco, while Haneda will host arriving flights from Los Angeles, Newark, San Francisco, Washington Dulles come November. Similarly, the airline aims to restart regular services between San Francisco and Osaka Kansai.

Frequencies for United’s nonstop services to Japan and mainland China will be daily or more, with the exception of flights between Chengdu and San Francisco, which are set to operate on a thrice-weekly basis.