The updated schedule offers an evening departure from Changi and nighttime arrival into San Francisco. 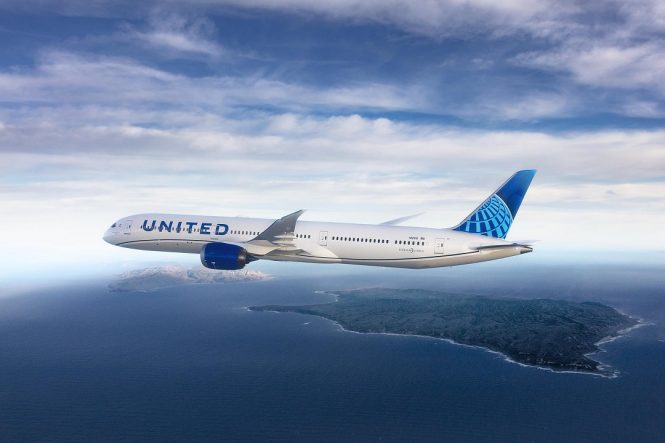 To meet increasing customer demand, United Airlines will resume a second daily nonstop flight between Singapore and San Francisco on October 29, 2022. The services are set to be operated with Boeing 787-9 Dreamliners featuring 48 lie-flat seats in Polaris business class, 21 seats in Premium Plus (the carrier’s take on premium economy), and 188 in economy.

Westbound flight UA 29 is scheduled to depart San Francisco at 11:40 a.m. and touch down in Singapore at 8:15 p.m. the following evening, after 17 hours and 35 minutes in the air. Flight UA 28 will then leave Singapore at 10:20 p.m. and reach SFO at 10 p.m. on the same date; travelers headed east can expect a slightly shorter journey at approximately 14 hours and 35 minutes. This complements the existing UA1/UA2 service, which offers a nighttime departure from San Francisco on the way out and a late morning departure from Changi on the return.

The new frequency will allow United to offer nearly 20 additional one-stop connections to Singapore from destinations throughout North America. Customers based in the Lion City will soon have access to nearly 80 cities throughout the United States, including New York, Boston, Philadelphia, and Dallas via the airline’s San Francisco hub.

In addition, United and Singapore Airlines expanded codeshare arrangements this past April, making it easier for passengers who choose either carrier to fly to more cities in the U.S., Southeast Asia, and other destinations across the Asia-Pacific region. United only resumed its nonstop services on the Singapore–San Francisco route in January.