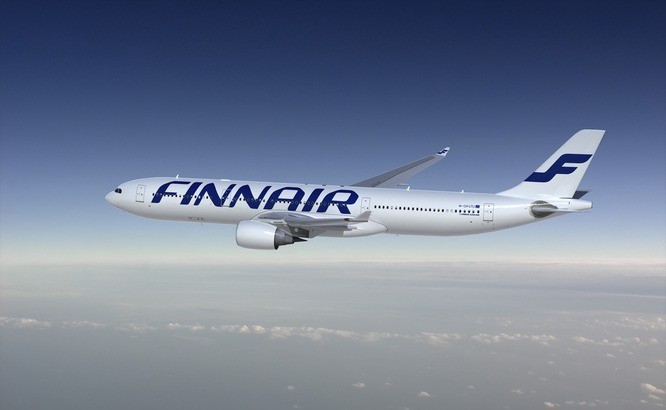 Finnair Airbus A330 will service its new Asia routes.

DestinAsian.com brings you the latest in airline news.

Finnair has expanded its service in Asia with three weekly flights to both Xi’an and Hanoi  throughout the summer season, until October 27. The Northern European-based airline is capitalizing on its shortened flight times to Asia, listing a flight duration of just under eight hours from Helsinki to Xi’an on its website and just over 10 hours to Hanoi. The Hanoi flight marks the carrier’s first ever service to Vietnam. An Airbus A330-300 will operate the Vietnam flight every Monday, Thursday and Saturday, while the Xi’an service will run every Tuesday, Friday and Sunday using the same aircraft style.

Abu Dhabi-based Etihad Airways will add a second daily flight to Kuala Lumpur staring July 15. The airline offers existing daily service between Abu Dhabi and the Malaysian capital. Two Airbus A330-200 aircrafts will service the flight path, creating a total of 1,400 seats per week between the two locations.

Taiwan’s EVA Air has joined the Star Alliance, a global network comprised of 28 airlines, operating more than 21,900 daily flights in 195 countries. Taiwan’s geographic location is such that it has the shortest average distance to all major cities in the Asia-Pacific region, making Taiwan’s Taoyuan International Airport an important hub in the region. Star Alliance has aggressively expanded in the Asia-Pacific market making EVA Air the 19th Star Alliance member airline operating in the region. The Star Alliance welcomes EVA Air to its team.