The state’s leader has signaled that stage four restrictions will not be extended once they expire at 11:59 p.m. tomorrow night. 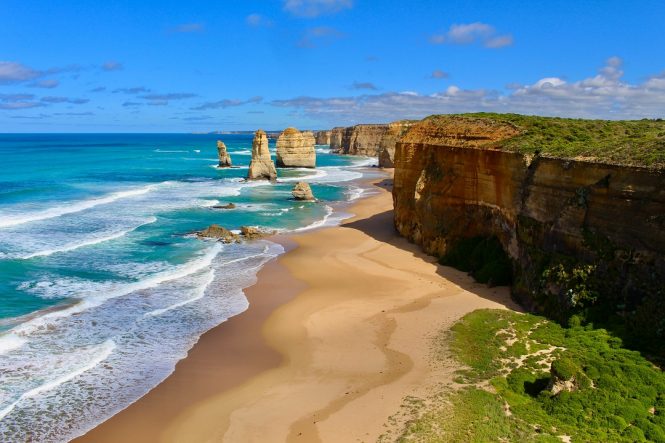 With just two new locally acquired coronavirus infections reported on Tuesday, Australia’s second most populous state is set to come out of its five-day hard lockdown later this week. Premier Daniel Andrews told reporters at a press conference that Victoria was “well placed” to ease stage four restrictions at 11:59 p.m. tomorrow, but did not elaborate on what new measures residents could expect. “I’m not in a position to definitively commit to that,” he said. “We will wait as long as we can to have as much data as possible to make that important judgement.”

The new infections take the existing cluster at Holiday Inn Melbourne Airport, a quarantine hotel that has since been evacuated, to 19 cases. Both are primary household contacts of previous cases. Victoria is looking to overhaul its hotel quarantine system for a second time: instead of being housed at hotels in the CBD, international arrivals will be put up in purpose-built quarantine centers that will likely take shape at Avalon Airport and around Melbourne Airport. Andrews said these would largely be based on the model used in the Northern Territory, where returning groups of travelers self-isolate in cabins in a village setting.

Neighboring New South Wales has gone 30 days without a community case of Covid-19, its longest such streak since the start of the pandemic. It is the only Australian state or territory that has kept its borders open to travelers entering from Victoria, with arrivals subject to a stay-at-home order in accordance with the lockdown currently in place across metropolitan Melbourne and regional Victoria.

South Australia has been denying entry to arriving non-residents and non-essential travelers who have been in Greater Melbourne on or after February 4, while Western Australia, Tasmania, and the Australian Capital Territory have all imposed the same restrictions. Over in the east, anyone entering Queensland who has been anywhere in Victoria in the last 14 days will need to apply for a border pass, and those from Greater Melbourne must arrive by air and quarantine in government-arranged accommodation for 14 days. Similarly, Victorians flying into the Northern Territory must undergo 14 days of mandatory supervised quarantine at their own expense. 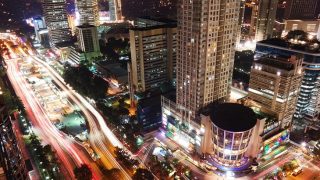 Despite the latest round of restrictions, the Indonesian capital has been logging more than 3,000 ne...

But only residents of 15 countries and territories, including Australia, New Zealand, and Singapore,...

The latest restrictions, expected to last at least through Wednesday, have ended six lockdown-free m...

Perth Lockdown to Last Until Friday

Authorities in Western Australia are taking no chances after a quarantine hotel worker who tested po...

Indonesia’s Island of the Gods hopes to reopen to foreign travelers under a new scheme that will r...